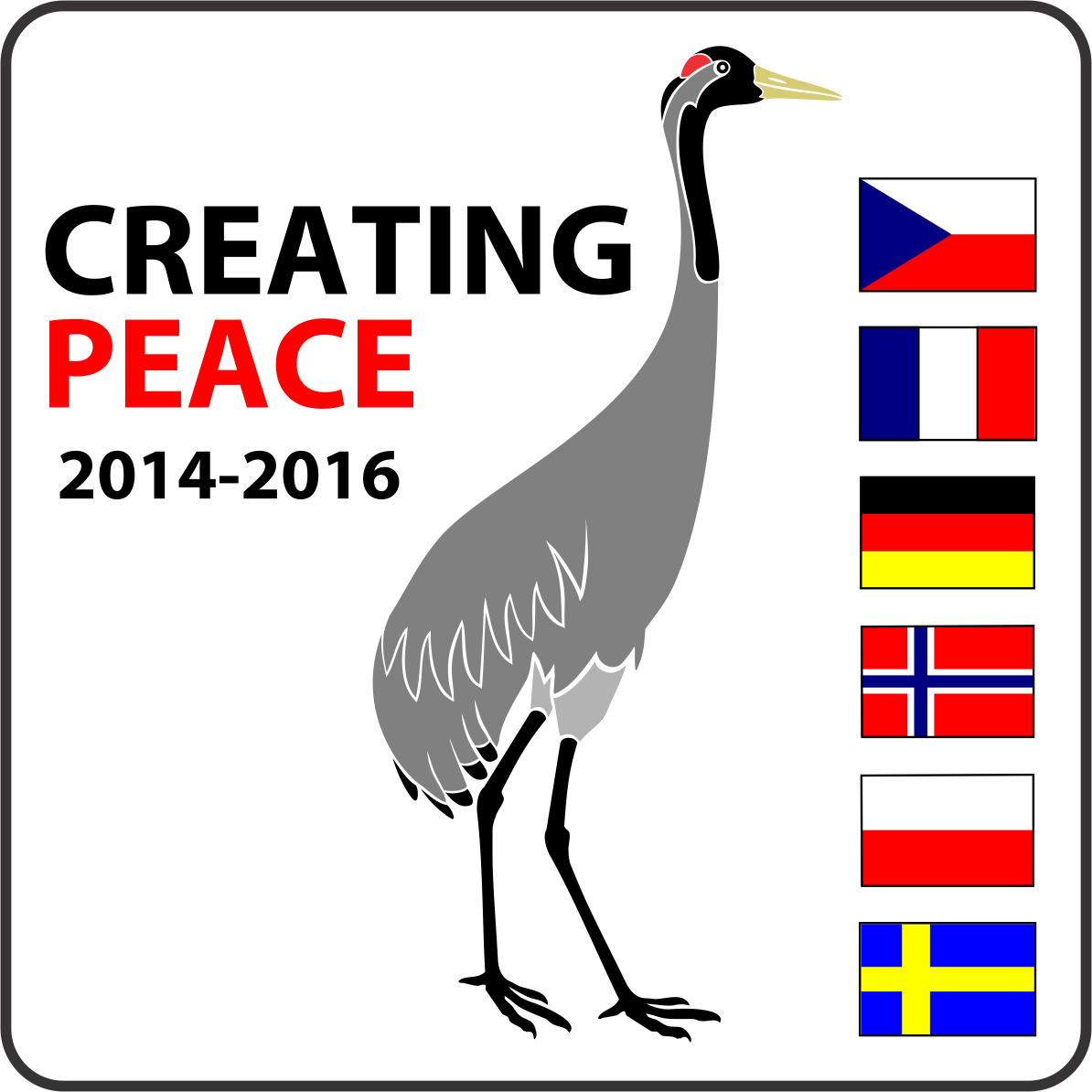 The aim of the project Creating Peace is to encourage and coach students with special educational needs to develop their transversal skills, especially interpersonal and intrapersonal skills and critical reading and thinking to help them to integrate more easily into local society.

During the first year, students learned about the Thirty Years´ War, how it influenced lives of people and how peace was reached. They looked for successful solutions of conflicts in their national history in general, discussed other possibilities and tried to draw inspiration from it for their lives. Students were coached to improve their critical reading and thinking. They expressed their impressions and feelings through comic, art object, song, rap, drama, etc. 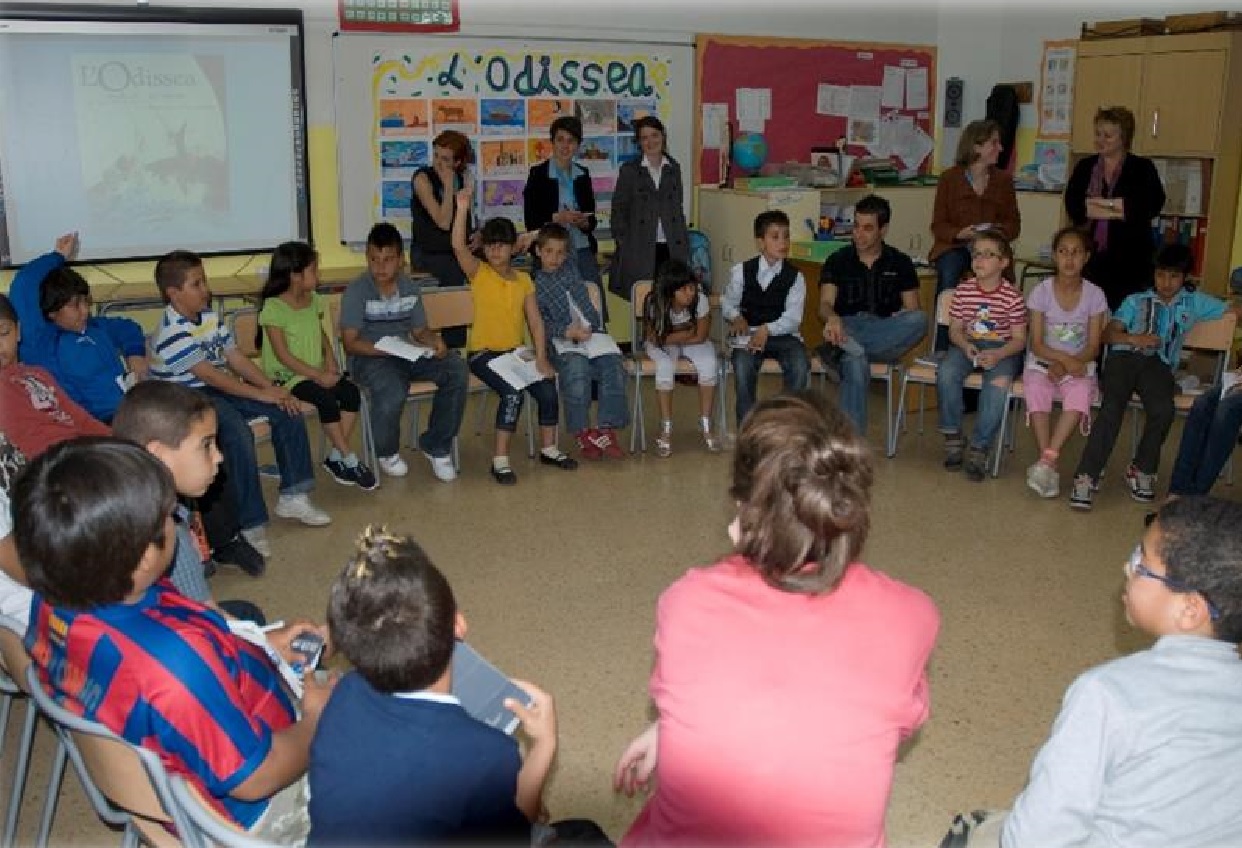 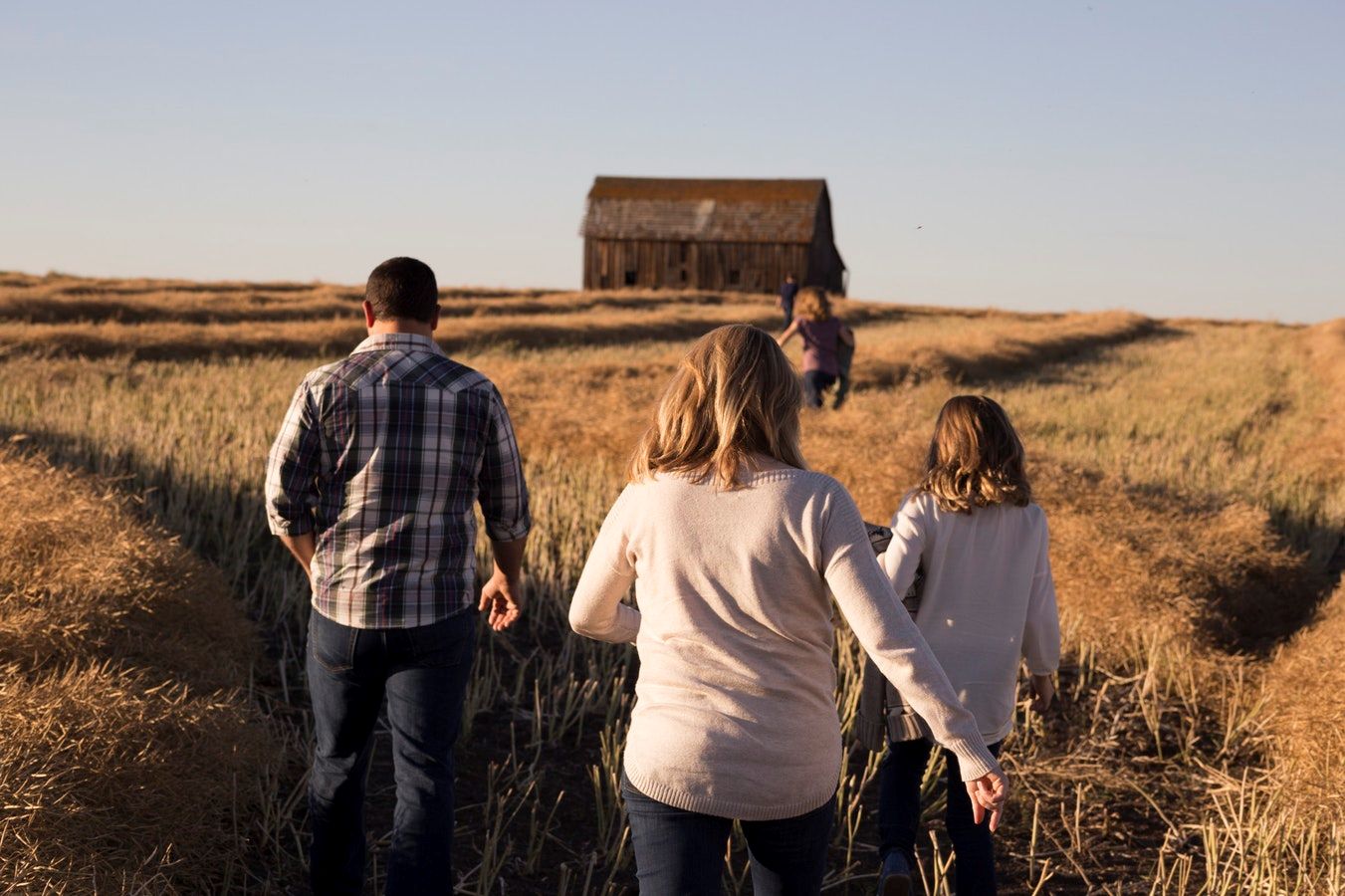 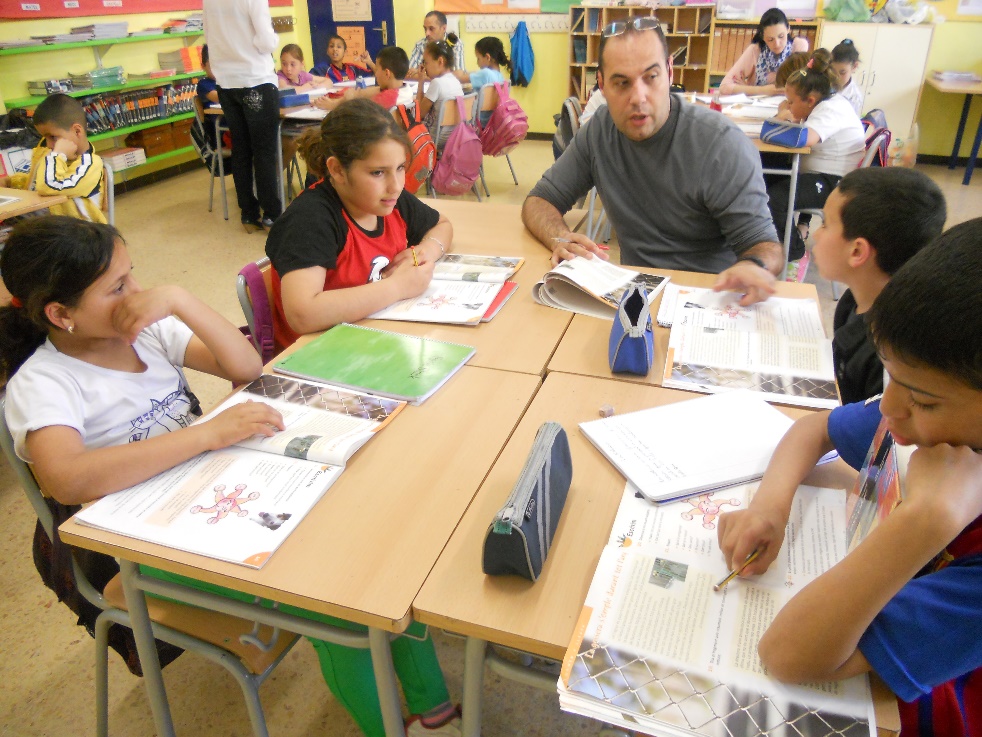 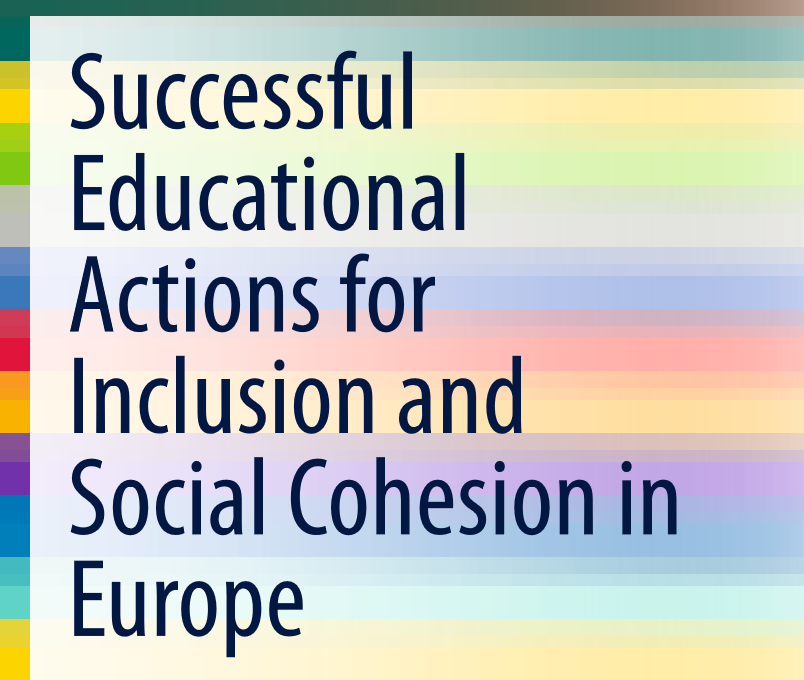 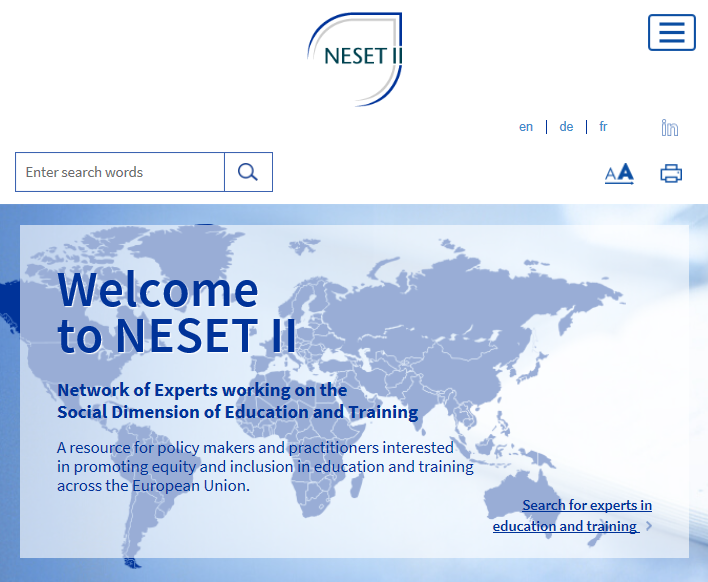 The project focuses on the role of school leadership in actively structuring the educational process for learning and equity.

The project builds on the achievements of the Comenius Network “European Policy Network on School Leadership (EPNoSL, 2011-2014)”.

The project involved two intense job shadowing activities in Vienna and Berlin. Good practice and obstacles were identified though feedback forms, and solidified in collaborative analysis and evaluation.

Tools to support leadership action were developed and tested by the two school principals in everyday school life, and analysed through questionnaires/surveys and subsequently evaluated and summed up in bilateral groups.

The film produced by the partners can be found here: