System of two teachers in Denmark 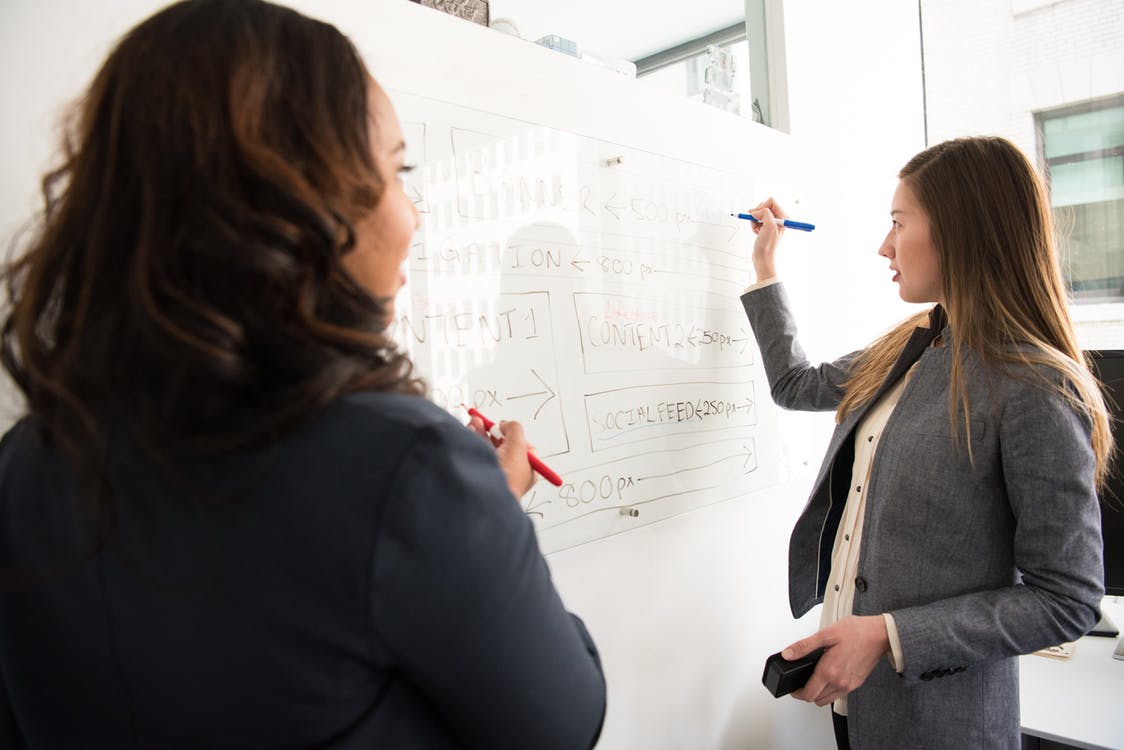 Researchers from Aarhus University in Denmark together with Ramboll Management Consulting conducted a large-scale randomized trial - the first of its kind in Denmark - on behalf of the Ministry of Education. The study examined the effects of three types of systems with two teachers in the classroom and the impact it would have on students' progression, their well-being and participation in schools. The results show that all three types of systems with two teachers have some positive effects - but in different ways.

A study undertaken by Aarhus University set out to examine the effects of three types of systems with two teachers in the classroom would have on students.  The three different approaches were:

1. The classic two-teacher approach where a teacher trained person is involved in the preparation and implementation of teaching with the existing teacher.
2. Use of another resource person who does not have a teaching degree, and have less preparation time, but who is in the class in more lessons than the traditional system of two teachers.
3. A professional tutor with specific skills involved in teaching from time to time and provides coaching to the existing teacher.

Another questionnaire survey among school principals regarding inclusion in school studied if the two teacher system influenced the content and extent of special education and if it supported the pupils. Another three questionnaire surveys focused on the implementation and monitoring among school principals, teachers and the extra persons in the system of two teachers. The purpose of these surveys was to contribute with knowledge about how the school implemented the two teacher system and to show in which extent the participating schools came up to expectations about the minimum requirements. These questionnaire surveys were also measured before and after the effort.

Overall the effort shows how the different systems of two teachers can help in different ways depended on where the need is required in the individual class, school or municipality.