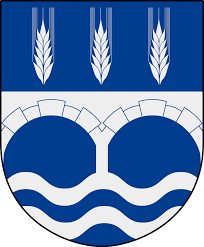 Essunga, a Swedish municipality, transformed the ranking of its schools from the bottom to the top of the national school league tables between 2007 to the top in 2010. Essunga has three elementary schools and one lower secondary school (grades 6-9). With 5,500 citizens, it is one of the smallest municipalities in the country. The increase in levels of achievement is attributed to a research-based approach of inclusive education. For years, the three elementary schools in Essunga had consistently experienced low educational levels. An increasing number of students were refugees or in “family placements”. In 2007, only 76% of students were eligible for upper secondary school and 20% of these were placed in special education classes. These results compelled political and school leaders and school staff to identify targeted measures to address these challenges. The municipality focused on interventions at school and in the local community to prevent school absence and increase attendance.