The good, the bad, and the ugly ways of involving young people in decision-making 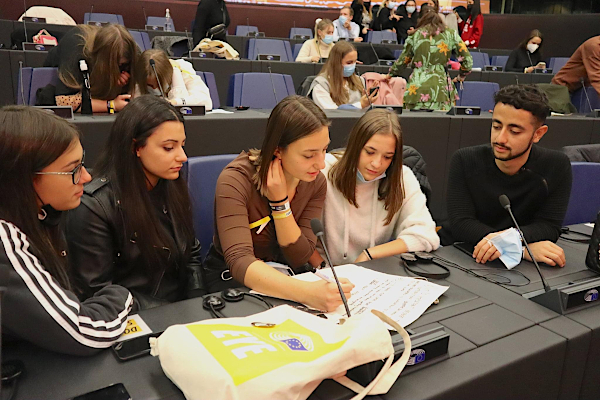 The ladder of participation has many different rungs. Petr Franc, university student and OBESSU Board Member, discusses which level school students ought to occupy.

Let’s call a spade a spade: for all the talk of how important school student engagement is, plenty of teachers reading this article know from their own experience that some groups of children and youth are simply not prone to getting involved in decision- making processes. One often fails to realise that the reason for disengagement can be that these groups are not used to having their opinions heard or being asked what their demands are. And yet, their input and experience are vital for transforming society so that it meets their needs.

Bearing this in mind, some schools, schooling facilities and education-related initiatives often encourage participation, viewing it as an extension of civic education. I am of the conviction that one must draw a distinction between the two. Student councils resolving inoffensive issues and deciding on the colour of the napkin dispenser in the cafeteria cannot possibly be considered an example of healthy participation. It is, in fact, no participation at all – regardless of whether it cultivates negotiation skills, democracy, and citizenship learning, which are all important for civic education.

The cornerstone of the academic literature on participation is the model of the ladder of participation. Policy analyst Sherry Arnstein aptly noted that not all participation is the same, and neither is all power: there are different degrees of participation on this ladder. Its lowest levels are those where citizens are merely told what to do by those in power. As people go up the ladder, they find themselves being more informed on the activity in which they are participating, as well as having more power over its steering. If a child is involved in a political protest without being aware of its purpose, they are, according to the model, being manipulated. If they are limited to deciding on napkin dispensers, they are tokenised. They realise true citizenship only at the top of the ladder, where absolute involvement lies: citizen power.

At the Organising Bureau of European School Student Unions (OBESSU), we consider the purpose of school to be not only breaking down social barriers and educating emancipated active citizens, but also involving them in deciding on all the questions that affect them. Having made the distinction between civic education and actual participation, and having demonstrated that they don't always go hand in hand, let’s see what a process combining the two might look like.

One such example of a practical combination of civic education and participation introduced by OBESSU is the fresh, just-out-of-the-oven project Generation d-Liberation. Its goal is to empower secondary students to organise their own youth assemblies on a local scale, where they will facilitate a discussion among their peers on topics that concern them all. After the assembly decides on common demands, these are then submitted to the Conference on the Future of Europe. The process includes both youth-led civic learning and actual attempts to achieve change. It turns out you really can have your cake and eat it. 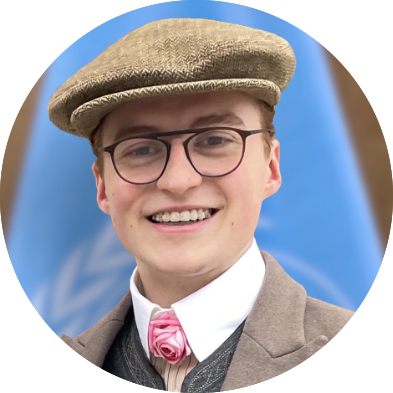 Petr Franc is a Board Member at OBESSU. Having been an adviser on education and an elected student representative at local, regional, state-wide and international level, he is currently a student of Charles University in Prague pursuing degrees in law and in social sciences.