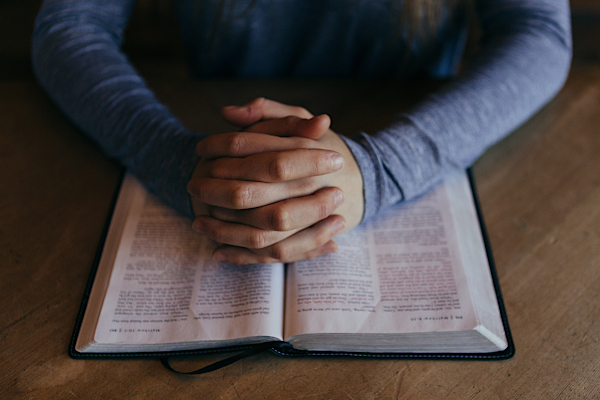 Dr Daniel Moulin-Stożek, Research Fellow at the University of Birmingham, writes: In Europe, nation states have developed different approaches to religion in public schooling, often representing historic settlements between Church and State. However, no matter what kind of school young people attend or which curriculum they follow, religious heritage is of enduring importance to students, teachers and communities.

This may seem like a bold statement. After all, while patterns of secularisation vary in each national context, there is a general trend across Europe of non-participation and non-identification with Christianity, particularly among the young.

Religious heritage matters for several reasons. ‘Heritage’ as a manifestation of the past is one important aspect of this. Most cultural events and festivals relate to religion historically, and often to religious conflict. For example, in England, on November 5th, bonfires and fireworks are used to celebrate the failure of a Catholic plot to overthrow Parliament and kill the Protestant King, James I. This widespread tradition still involves burning an effigy of the ‘Guy’ – the name of the traitor found with barrels of gunpowder under Parliament in 1605.

Schools, individuals and communities find themselves placed within such historically contingent practices, and in some sense these cannot be avoided. Christmas is an obvious example which is still marked in the most secular of schools in Europe. It prompts questions over the distinction between ‘religious’ and ‘secular’ practices. For while many secular Christians celebrate with parties and gift-giving rather than ‘religious’ content, such practices may be indicators of deeper cultural connections, and therefore may present boundaries between groups of students in religiously diverse contexts.

Teachers in any school context cannot overlook the importance of cultural heritage to students and communities. For example, most school calendars are organised according to dominant cultural norms, ‘the Christmas holidays’ being an apposite example.

One concept useful for educators to understand and navigate these issues is that of identity. One of the most used terms in the social sciences, identity provides a framework to appreciate how students understand themselves, and how they are recognised.

For example, what is ‘Muslim’ is depicted in mass media, posted on social media and perhaps also represented in the school curriculum. This label may then be ascribed to students by teachers and other students – even if those students do not identify with that representation themselves. The same goes for any identity, but it is particularly acute for stigmatised minorities. A student once confided in me that although she herself did not identify as Jewish, she did have Jewish ancestry. The implication for her was that whatever she did or said, once this was known, someone would always label her as ‘Jewish’.

Schools and teachers therefore have an awesome responsibility. Through the actions of representing and ascribing, they create the means by which young people may think of themselves and of others. Festivals and other markers of cultural heritage are important for how people publicly define themselves, and identify with a group or a tradition. Acknowledging them therefore helps people to be themselves. However, good educational practice will always be that which moves beyond the binaries and boundaries of stereotypical, fixed identities.

Unfortunately, curricula and school traditions often rely on pedagogised knowledge that reinforces static and essentialised representations of ‘culture’, ‘religion’ and ‘heritage’. Students, like all people, rarely fit exactly into these categories and often fall between their divisions.

It is crucial, therefore, that teachers and students understand the flexibility of the boundaries created by cultural practices and traditions. This not only gives students the freedom to represent themselves, but it also enables those of different cultures to recognise, or even join, the celebrations of others when appropriate. When this openness is achieved, schools become places where not only any individual may be who they are, but where diverse communities are brought together to flourish.

Dr Daniel Moulin-Stożek is a Research Fellow at the Jubilee Centre of the University of Birmingham. He studied at the University of Oxford and has held positions at several institutions. He is also Assistant Editor of the Journal of Beliefs and Values, and is currently working on the project The Life of the Religious Education Teacher.