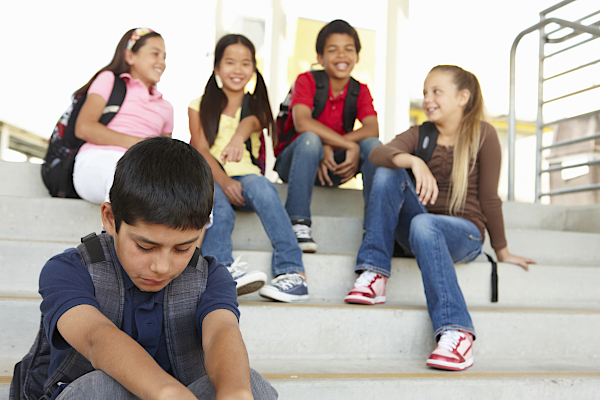 School bullying is a serious problem and needs to be recognised as such. In past decades, the impact of bullying was revealed as being long-term, but many European countries still do not have a national strategy against it. Dr Paul Downes, of the DCU Institute of Education, explains how schools can effect change in this area.

The generally accepted definition of bullying is that it is a) intentional, b) repeated and c) based on a power imbalance between the victim and the perpetrator. (Cyberbullying is outside the scope of this article.) Bullying is a multidimensional problem requiring a repertoire of responses. For example, some aspects of aggression may be linked to speech- and language-related difficulties, others to societal prejudice towards ethnic minorities or the LGBTI community.

Schools can help prevent bullying firstly by promoting a wider environment that is inclusive and relational, rather than violent and oppositional. This starts with the teacher in the classroom, e.g. curricular approaches where students learn relational competences, such as naming emotions, cooperative turn-taking, bullying poems, and conflict resolution role play (for example, conflict between animal characters that students play in the classroom). It is important that in response to a bullying incident, the teacher also sees the situation through the perpetrator’s eyes, as well as the victim’s. This requires the teacher to respond by asking questions, instead of rushing in with instructions and condemnation. A response of anger from the teacher simply fuels more anger.

The teacher especially needs to be skilled in asking open questions. Here are some examples from Holtham:

Challenge to the perpetrator can come once the teacher has heard their story. This may include following up with an individual education and well-being plan that includes clear targets for change, in dialogue with the perpetrator and his/her parents, with quick feedback processes, and possibly a written apology to the victim.

Narrative approaches focus on public ceremonies such as peace pacts within a class or between classes, involving previous bullying perpetrators. Visible antibullying statements on the walls of the school may be helpful, too.

Some approaches that do not work include: threats and put-downs, so-called zero-tolerance approaches of exclusion and punishment, suspension and expulsion. These tend to disproportionately impact racial or ethnic minority groups, while peer defender strategies – training other students to actively intervene – are being increasingly called into question. Generally, bullying prevention has been found to work better with younger children than older secondary school youth.

This points to the need for more active involvement of students in the design of bullying prevention and inclusive school environments, including videos, curricular resources, etc. Whole-school bullying prevention approaches need to be done with students, not merely to students. Whole-school committees centrally involving students can help drive systemic change and create an improved climate of communication. According to this view, bullying is also an issue of communication: research highlights that bullying increases in environments where teachers differentiate between the status of students (for example, between native and migrant students).

It is also important to remember that bullying is frequently underestimated by teachers, and may change over the school term, so regular surveys are needed. It may also be place- and time-specific: for example, during yard time, between classes, or directly after school.

If school systems operate in diametric spatial opposition, which is closed, non-interactive, exclusionary, hierarchical and rigid, this can create a fertile ground for bullying and exclusion. On the other hand, a concentric spatial relational system is interactive, inclusive, open and fluid, and can help create a positive school climate. 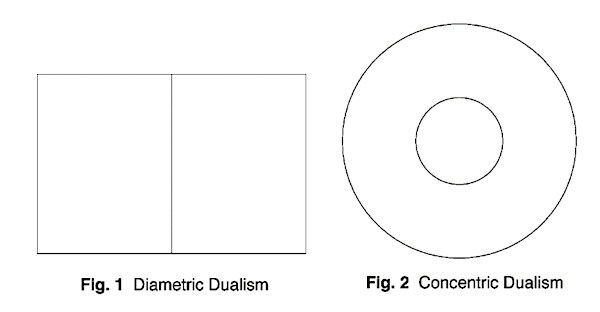 A number of bullying perpetrators may be externalising violence or trauma they have experienced. This means their bullying patterns could be deeply entrenched, and hence require multidisciplinary team support. Teachers have a role in stress prevention, but they are not therapists.

As identified by research, some of the most effective programme elements for reducing bullying are: parent training/meetings, teacher training, improved playground supervision, disciplinary methods (that are not reducible to punitive or zero-tolerance approaches), cooperative group work between professionals, school assemblies, classroom rules and management, and a whole-school antibullying policy.

Dr Paul Downes is an Associate Professor of Education (Psychology) at the Institute of Education, Dublin City University. He has been involved in various expert advisory roles for the European Commission, and has over 90 publications to his name.