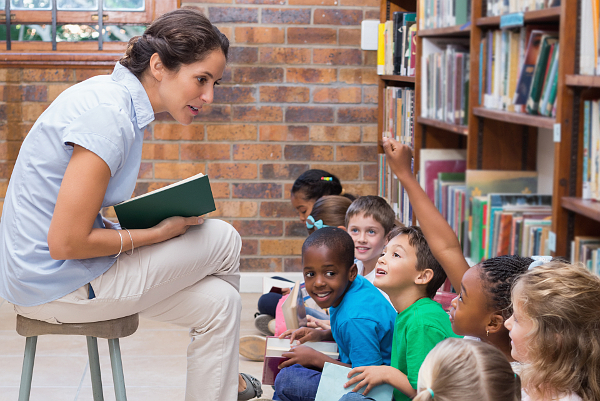 Migration is among the most pressing issues facing educators around the world, shaping communities in many regions. Student mobility is increasingly a norm rather than an exception. A staggering 258 million people have been living outside their home country for more than a year, up from 173 million in 2000, a population roughly equivalent to the fourth most populous country, Indonesia. The current globalised era is one of rapid and frequent movement, driven in part by economic growth that demands labour. Educators have ethical and legal obligations to promote the best interests of the students in their care.

I recall my student Than, a young man who arrived for a junior year in the World Studies class I taught in the early 1990s, shy and shaken by what had been an impossibly difficult journey as a young child. His family escaped the Khmer Rouge in Cambodia and traversed many different temporary homes before arriving in what they hoped would be their final destination in New Jersey. Over the course of months, a delightful group of students in the class befriended Than and came to learn more about his story as a result of our study of genocide in the 20th century. He grew more comfortable with the class over time and eventually volunteered to share the story of his families’ flight from Cambodia, which involved walking for weeks with little food, day and night, often through snake-infested swamps. He broke down in tears recalling his story and there was not a dry eye in the room as he did. He said it was therapeutic for him to talk about this among a group of supportive peers.

The first step is to learn about the regions where students are coming from. What were their lives like prior to leaving? Why do most people coming from that region leave? Were they forced from their homes due to violent conflict or fear of social unrest or political upheaval? Or was it primarily economic concerns that forced them to leave? The conditions of movement are as diverse as the people engaged in it, so being sensitive to the particularities of students’ stories – by avoiding stereotypes and turning instead to the stories and experiences of students themselves – plays an important part.

The second step is to provide support for students in subtle ways. Gentleness to ensure privacy is needed so that students – typically already known to be from ‘elsewhere’ – are not ostracised, but eventually welcomed to feel a part of the class and school community. This may translate into providing a supportive point-of-contact peer, someone who can help them to adapt and one who appreciates with sensitivity the newcomers’ situation. Establishing a classroom culture where student difference is welcomed and embraced as a contribution to a widening whole goes a long way in allowing newcomers to enter easily. Showcasing a new student is perhaps the worst choice a teacher can make, as it causes most students to feel singled out at a time of heightened anxiety due to transition. Gentleness in one’s pedagogical approach is crucial.

A third step is to avoid the deficit thinking too often associated with difference in schools. Migrant students, especially those who are bilingual or in the process of acquiring a second language, often have untapped resources in their native language and life experiences that can be used to extend, connect and deepen their academic learning.

Than is vivid in my memory, as he taught us about a region that most of us had little knowledge of, but which was part of the curriculum, a fortunate opportunity that allowed him to develop confidence about how his personal experience had wider relevance.

William Gaudelli is Professor of Social Studies and Chair of the Department of Arts and Humanities at Teachers College, Columbia University. He was recently appointed Dean of the College of Education of Lehigh University. His research areas include global citizenship education and teacher education/development. His third book, Global Citizenship Education: Everyday Transcendence, was published in 2016. He is a co-founder of the Global Competence Certificate Program.