Language, culture and identity in an Irish primary school 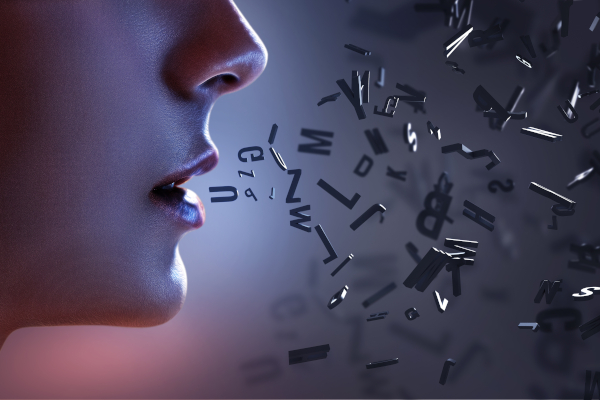 David Little, Trinity College Dublin, and Déirdre Kirwan, formerly principal of Scoil Bhríde (Cailíní), Blanchardstown, reflect on the role of language and culture in forming the identities of pupils in a linguistically and culturally diverse population.

The school in focus

These reflections are prompted by the plurilingual approach to educational inclusion developed by Scoil Bhríde (Cailíní) (St Brigid’s School for Girls) in Blanchardstown, one of Dublin’s western suburbs. Pupils from immigrant families were enrolled from the mid-1990s, and by 2015, 80% of the school’s pupils had a home language other than English or Irish. Most of those 80 per cent had little or no English when they started school at the age of four and a half, and between them they had more than 50 home languages.

The goal of primary schooling

Ireland’s Primary School Curriculum (1999) aims to help pupils realise their full potential as unique individuals and develop as social beings through living and cooperating with others. The curriculum recognises that children’s existing knowledge and experience form the basis for their learning, in which they should be active agents. According to these principles, the educational process should be grounded in the multiple identities of each group of learners, gradually extending those identities as teachers help their pupils to engage with curriculum content.

The role of language and culture

When they start school, each pupil’s identity has been formed by their life to date. In its child-centredness, the curriculum accommodates the great diversity of English-speaking pupils’ linguistic, social and cultural experience and thus their diverse identities. The pedagogical challenge is to find ways of delivering curriculum content that allow those diverse identities to contribute to the educational experience of the group. This challenge is many times greater for schools like Scoil Bhríde (Cailíní), where diversity of existing knowledge and experience is rooted in linguistic diversity.

Including home languages in classroom learning

As the number of pupils from immigrant families began to grow, the principal and teachers of Scoil Bhríde (Cailíní) recognised that the ethos of the curriculum required them to find a role for pupils’ home languages in classroom learning. Accordingly, they took the radical step of encouraging pupils from immigrant families to use their home languages inside as well as outside the classroom. Because they were unknown to the teachers, those languages could perform three functions in classroom communication: as the medium of reciprocal communication between pupils with the same or closely related home languages; for purposes of display – “This is what we say in my language”; and as a source of linguistic intuitions and insights. The inclusion of home languages helped all pupils to develop unusually high levels of language awareness.

Towards a literate plurilingual identity

One of the most important functions of primary schooling is to develop pupils’ literacy skills. Scoil Bhríde (Cailíní) encouraged pupils from immigrant families, with help from their parents, to transfer their emerging literacy in English and Irish (the obligatory second language of the curriculum) to their home language. In this way, plurilingual identities were reinforced by plurilingual literacy, which gave pupils access to the literate culture that had helped to shape their parents’ education.

If you want to learn more

We have much more to say about these and related issues in our book Engaging with Linguistic Diversity. Our publication Language and Languages in the Primary School: Some Guidelines for Teachers also contains many examples of pupils’ work in English, Irish, home languages and French. 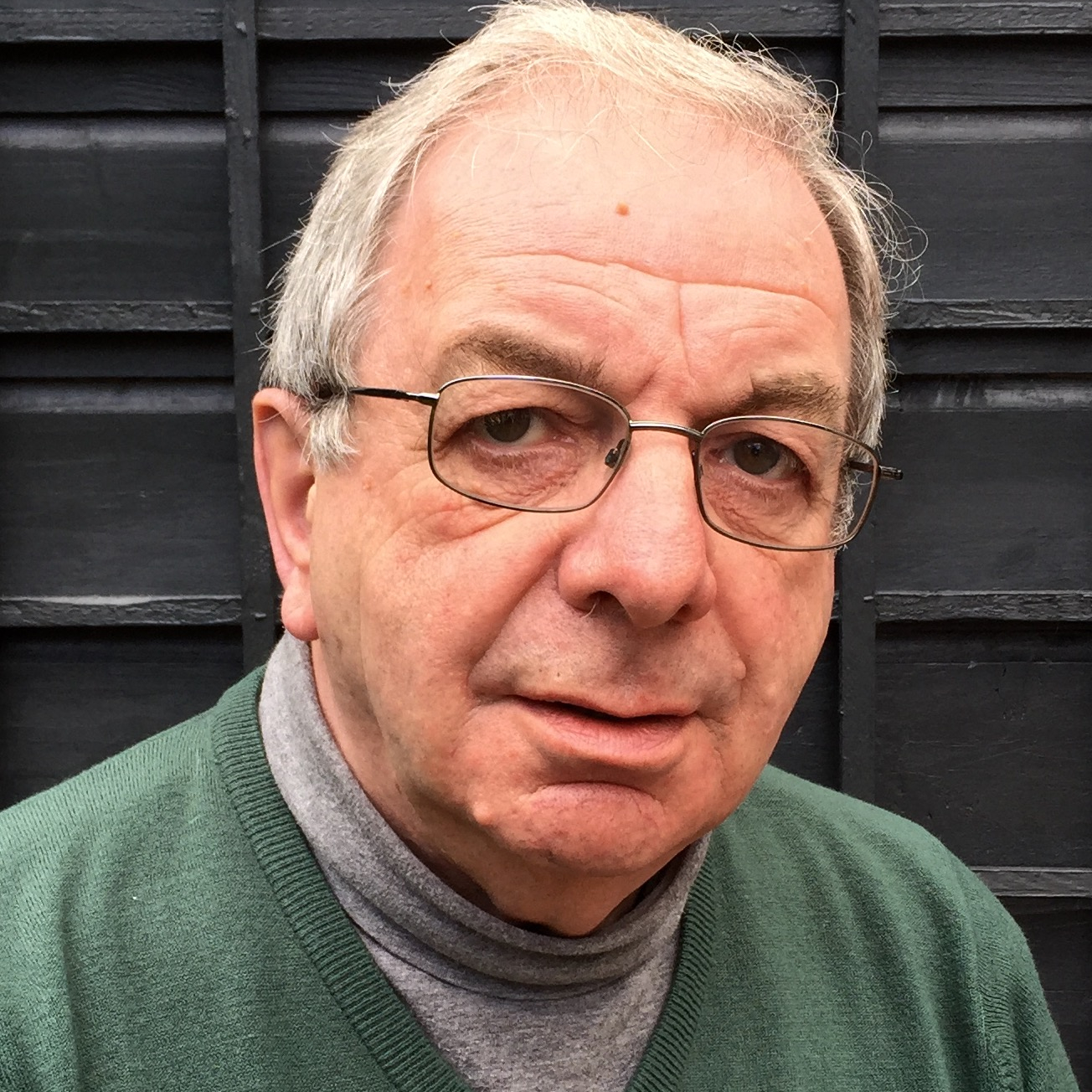 Déirdre Kirwan was principal of Scoil Bhríde (Cailíní), Dublin from 1987 to 2015. She was nominated European Ambassador for Languages in 2008 and received her PhD from Trinity College in 2009.