The road to a democratic school culture in Turkey 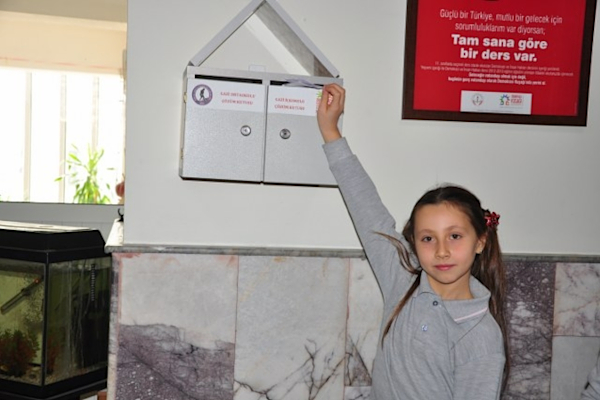 “No person is born knowing what democracy is – it needs to be learned and, most of all, experienced.” Sarah Keating from the Council of Europe’s Education Department reflects on some of her recent work.

From Istanbul to the endless Mesopotamian plains near Mardin, how were we to promote a democratic school culture? With some 17 million school-age children in Turkey, the task seemed daunting. Yet positive and concrete changes did happen in many of the 80 schools the Council of Europe worked with in ten of the country’s provinces. 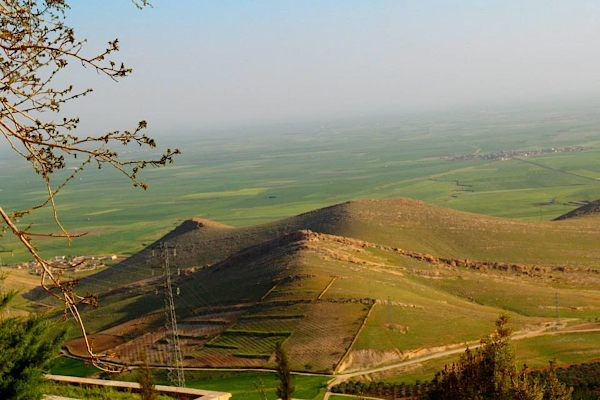 In partnership with the Turkish Ministry of National Education (MoNE), the Council of Europe supported education for democratic citizenship through a joint European Union/CoE project.

Outcomes included a new course on democracy and human rights for all 10-year-olds – some 1.3 million children every year; an optional course in upper-secondary school; new textbooks; and trained teachers. Schools also promoted a democratic culture through school-based activities. 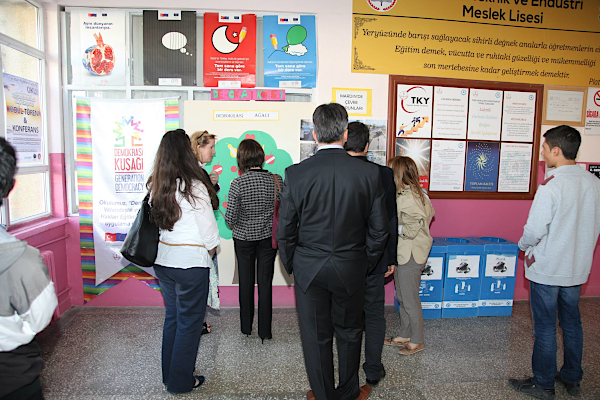 Is this extra work for teachers?

As one teacher said, “We have so many commitments, we don’t have time to add extra tasks to our day to promote democracy.” Another teacher admitted that she was concerned about chaos in her classroom if she introduced more democratic methods to it.

What was done in schools?

The project aimed to change behaviours and habits. For instance, a “wish box” was introduced in schools. Having started with unrealistic requests, students soon realised that they also had to consider possible solutions to problems. For instance, one school’s students didn’t have an outside area for recreation and, after discussing among themselves, and then with teachers and management, they managed to reserve a parking lot for play and sports.

In another school, the management were weary of replacing damaged classroom doors and invited students to paint the doors with designs reflecting democracy and human rights. Thanks to the ensuing feeling of ownership, the doors did not need to be replaced again – with an indirect positive effect on the school budget.

Such changes started to happen, step by step. With students feeling more engaged with their school and their communities, bullying was reduced, and sometimes even academic results improved. As one student put it, she was more enthusiastic about attending school as she now felt her opinion was valued.

What did we learn?

Schools need to participate on a voluntary basis and involve management, teachers, students, and even the cleaning staff. And, crucially, parents too. We found it is best to start in primary school. We also found that, while school-based activities did lay a foundation, a more systematic approach was needed. 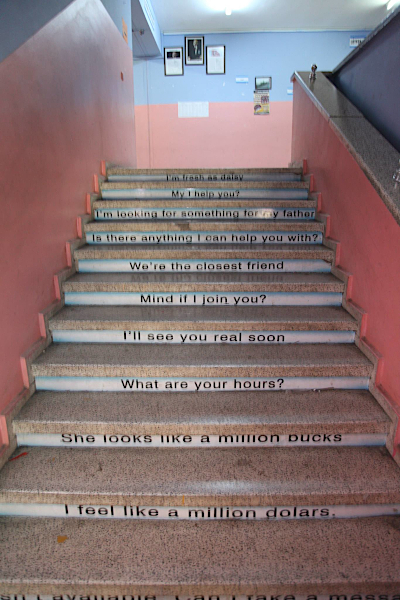 On a European level?

The Council of Europe decided to address this very issue for its 47 Member States through the development of a Reference Framework for Competences for Democratic Culture (RFCDC). Based on extensive research, twenty competences for democratic culture were identified, along with indicators within four categories: skills, attitudes, values, and knowledge and critical understanding. They were endorsed by Ministers of Education in May 2016. 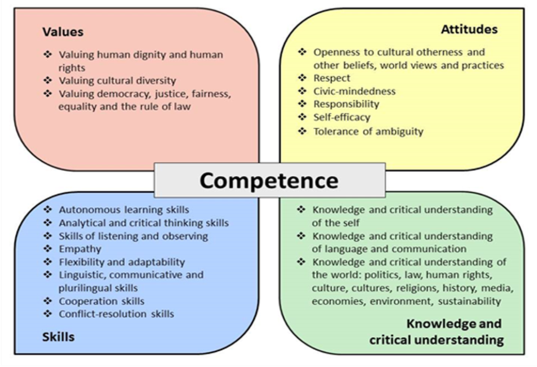 The Framework is proving to be a useful tool for countries as they make ongoing reforms in their education systems. In our view, it is universal, applicable in different contexts, and proving to be easily adapted to different national systems.

Such reforms include promoting active citizenship and inclusive education, and preventing bullying and radicalisation. For examples, while specific measures are introduced in schools to support children with special needs, the Framework can also influence an acceptance of these children by fostering competences such as empathy.

What’s next for Turkey?

Turkey decided to introduce the Framework in its education system and, in 2018, a three-year joint EU/CoE project was launched with MoNE. The project will promote a culture of democracy in schools, whether they are based in Istanbul or the rural areas of the southeast. For, no matter where you are born, to be an active citizen, democracy must be both learned and practised.

Sarah Keating joined the Council of Europe’s Education Department in 1994 and is now Head of the Division of Co-operation and Capacity Building. She is responsible for projects on inclusive education, democratic culture and ethics and integrity in education. She worked for three years in Sarajevo and regularly travels to Turkey and the wider region.