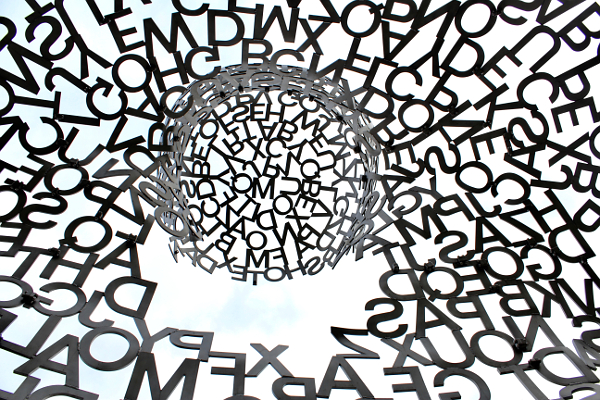 In this article, Professor Jon Andoni Duñabeitia from the Universidad Nebrija in Madrid, Spain, talks about inclusive and scientifically validated approaches to language learning.

While my one-and-a-half-year-old son, who is growing up in a Basque-Spanish bilingual environment, shows a surprising ability to process things in either language, his mother still struggles with English when we go abroad, and his Spanish-speaking grandmother devotes considerable time and effort to learning Basque in a classroom environment. Obviously, the process of native language acquisition for toddlers, which naturally occurs at a very early age, is markedly different from the process of language acquisition for a multilingual older adult enrolled in a formal learning programme.

One could easily draw up an endless list of language learning scenarios between these two extremes – and cognitive scientists are working hard to uncover the role played by their respective factors. For example, we now know that:

But one of the clearest findings in the field of cognitive neuroscience is that there’s a common underlying consequence to all the possible scenarios: namely, a different brain functioning and neuroarchitectonic reorganisation occurring as a result of language learning. Thus, acquiring a new language changes us both in the way we behave and in the way we are, even physically at a cerebral level.

Knowing the far-reaching cognitive implications of language learning, many cognitive scientists have been asking for an act of responsibility by society, and especially by the school system. We are working hand in hand with all the agents involved, trying to base formal language instruction on scientific findings and to expose inappropriate approaches. One of the flagships of this revolutionised language instruction is the fight against the old myth that mixing languages within the same subject could have negative consequences. The one-subject-one-language rule has governed language instruction for years, but thanks to recent evidence, we now know that we could be making a huge error by following it, as it doesn’t yield better learning at all, while it clearly penalises linguistic inclusion.

Psycholinguistic research, conducted with highly proficient and less proficient bilinguals of different ages, has recently demonstrated that language switching can lead to even better results than sticking to one of the languages, and that if we allow bilinguals to freely switch between the languages they know, they will voluntarily do so. Besides, several studies have confirmed that learning new concepts using multiple vehicular languages does not result in impoverished knowledge. In fact, there are studies suggesting that language mixing, and especially the use of the native languages in foreign language classrooms, could have a positive impact on the cognitive well-being of the students and on the learning process.

In a nutshell, we should promote scientifically validated methods and encourage research on language learning. This is something that was explicitly highlighted in the recent Recommendation of the Council of the European Union on a comprehensive approach to the teaching and learning of languages proposed by the European Commission, which emphasises the clear need for developing innovative, inclusive and multilingual pedagogies. If we do so, I may soon see my mother speak with my son fluently in any of the languages they share, and see my wife take the lead in the conversations that we hold in English when we go abroad.

Professor Jon Andoni Duñabeitia, Ph.D., is the Principal Investigator of his university’s Faculty of Languages and Education. His research mainly focuses on the cognitive substrates of multilingualism and reading throughout the life cycle. Website: https://jonandoni.com/ Twitter: @jdunabeitia