Tracing back Europe - from Thessaloniki to Istanbul 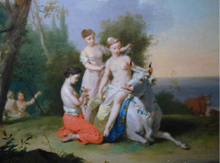 General theme in the Tracing back Europe course will be the Aegean area as the cultural interface between the Middle East (Asia) and Europe. In a period of (1) confrontation between ´Christian´ and ´Islamic´ values and (2) discussions about the Turkish relation with Europe, this intercultural dialogue should be a topical issue in education. A number of sub-themes will be, more or less explicitly, prevalent:
* Spread of the early agrarian civilisations from Turkey to Europe,
* Greek heritage on both sides of the Aegean (Troy, Greek colonies, Persian Wars), Hellenistic (Alexander) and Roman (Constantine) influences,
* The spread of (Asian/Middle East) Jewish/Christian monotheism to develop into the dominant European religion (letters of the Apostle Paul, Nicaea Council, Arianism, Iconoclasm),
* Arab conquest and the Crusades,
* Islamic and ´Western´ (Byzantine) art,
* The Ottoman Empire (Soleiman the Magnificent) as the counterforce against the Habsburg empire(s),
* Westernising in Turkey (Kemalism) and 'Re-Ottomanisation' - is Turkey part of Europe?
* Cultural influence, modern labour migration and the ´Islamisation´ of Europe.

There are no reviews for this course. 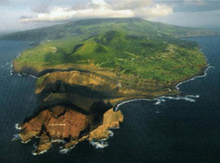 The Baltic Chain - from Vilnius to Tallinn 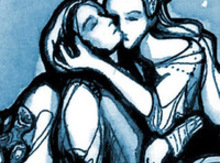 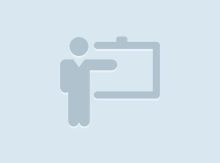 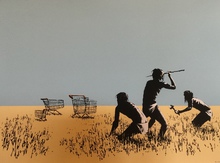 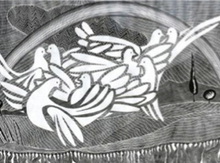 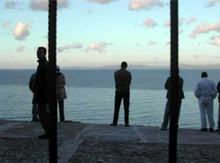