Lessons learnt on history teaching from past wars in Europe 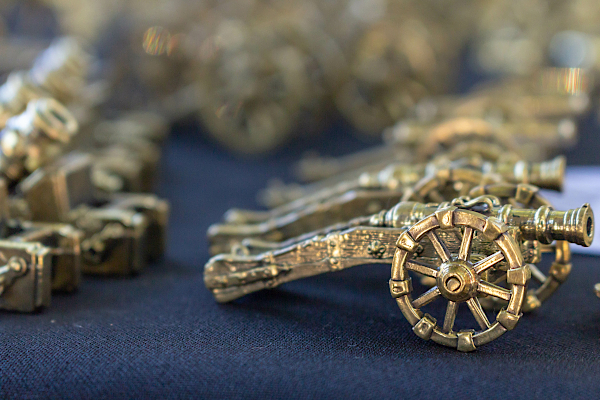 During periods of conflict, such as the war in Ukraine, the question of historical narratives and how they are taught comes under fresh scrutiny. This tutorial will examine how history teachers can negotiate strife and difference to make the subject meaningful for all pupils.

In 1954, in the aftershocks of WWII, the European Cultural Convention called on its members to build unity by studying each other’s civilisation, languages and history.

Some three quarters of a century later, history teaching remains a challenge for educators, whose national curricula largely present ‘mirrors of pride and pain where national sufferings and pride are emphasised, while damage done to others is softened or not even mentioned’ (van der Leeuw). At the same time, there is an increased understanding of how the subject should evolve to thrive in – and to foster – diverse and democratic societies.

Some important notions in this context include historical empathy, multiperspectivity, plural identities, and co-creation.

Though the name might seem misleading, historical empathy is not so much an emotional as an analytical act. It means ‘holding in mind whole structures of ideas which are not one’s own, and with which one may profoundly disagree’ (Ashby and Lee). It helps learners to develop enquiry, good judgment and awareness of contestation, among other things.

For a practical example, we can look at a 2014 study by Endacott, in which he instructed pupils about Harry Truman’s deployment of the atomic bomb in 1945. After presenting pupils with first-person narratives and other materials, he posed questions like: Did everybody believe these things at that time, or were there people and groups that thought differently? and What does this source tell you about the historical figure’s principles, beliefs, values, or positions? As the study progressed, pupils became more analytical of Truman’s choices.

Multiperspectivity is the notion that we should not expect to find a single historical truth, but rather several possible points of view and interpretations of the past, provided by different sources. Of course, pupils should be made aware that not all of these are equally valid or should be taken at face value, by applying fact-checking and debunking techniques.

The Council of Europe’s bilateral history education project in Cyprus puts forward a relevant activity, in which pupils are asked to do background research for a hypothetical film. In one of the steps, they have to decide how to present the 1571 Battle of Lepanto and see how the account might change depending on the perspective: for example, through the eyes of the royal court in Spain, or those of the Sultan’s advisor.

It might be challenging to use history education to develop national identities and EU identities at the same time. However, there is a growing awareness that people have multiple, coexisting identities.

This can be traced back to the so-called ‘hybridity’ or ‘entanglement’ of cultures (Stockhammer). Different aspects of cultures may merge or intertwine because of ongoing social shifts, movement and activity, and because of larger changes: natural disasters, colonisation, invasion, and technological or military developments.

Using the plural ‘identities’ with pupils can help to promote this understanding.

The constructivist nature of history also makes it possible for people to co-create meaning. Some good practices include:

Co-creation might also help teachers to onboard parents, push boundaries and touch upon more controversial issues that they might otherwise avoid.

This tutorial was based on: