To move and to be moved: European projects open new horizons 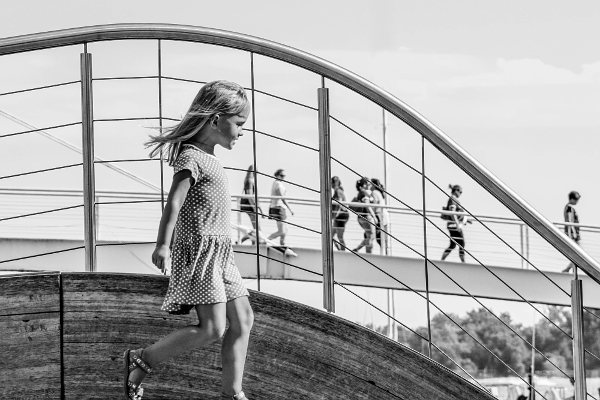 A mind needs mobility like a room needs ventilation: ideas and beliefs can grow stale without fresh stimuli. That is why the European Commission aims to grant mobility access to up to 500,000 school pupils by 2020. It is also re-examining policies for teachers, for currently only one in four has been abroad for professional purposes. Of course, not all boosts have come from the top down – take these three Erasmus+ projects, for example, which breathe new life into learning mobility!

Values in Education: Teenagers in Action!

Dignity, freedom, equality, solidarity, citizenship and justice: these are the main principles of the Charter of Fundamental Rights, which are at the core of VETA (Values in Education: Teenagers in Action!). In more concrete terms, the project aimed to:

As their main activities, the pupils watched, subtitled and discussed short films, and more importantly created short films, documentaries or PSAs (Public Service Announcements), both locally and internationally. All of the audiovisual material revolved around values, split into twelve macro-topics – see, for example, this pupil-produced PSA on Internet safety:

Or this one on gender equality:

All the videos are available on the project website. The best ones were collected in the VETA DVD, and accompanied by teaching guides, so that they could be used as sustainable open-access resources. Around 250 pupils between 15 and 18 years of age took part in the project, along with 25 teachers.

It is no coincidence that Show and Tell got off the ground on the 100th anniversary of World War I as the project was specifically designed to promote conflict resolution and world peace. To this end, it put together a diverse group of pupils, aged 10 to 12. The children differed not only in their language and culture, but also in their cognitive and physical abilities.

What could have been an obstacle turned out to be a gift, as the children produced outstanding results together. They created poetry and art with a pacifist message and exhibited or recited it in non-traditional galleries. The poems have been collected in a trilingual anthology, and the art in its own catalogue. The children and staff also learnt about their local community’s history, and attended workshops on different cultures, languages and traditions. During their mobility activities, they visited relevant sites to better understand the consequences of conflict. 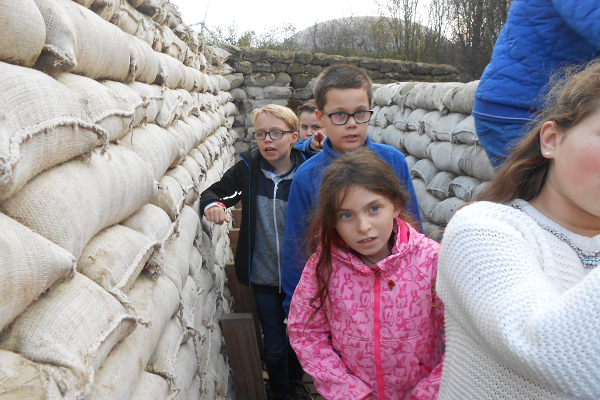 The project ran from 2014 to 2016 and involved three countries: the United Kingdom (project coordinator), Belgium and Poland. It has been designated a good practice example.

The project Construyendo Ciudadanía Europea a Través de la Educación Mediática – which was conducted in Spanish – sprang from the Europe 2020 Strategy. To help pupils reach the milestones of graduation and employment, it focused on three dimensions that are important for today's young learners: digital education, democratic education, and language learning. These were highly relevant topics for the participating schools, as their curricula generally did not make use of ICT or any other innovative pedagogies, and their pupils exhibited low motivation and sensitivity, as well as a lack of cultural awareness.

The main output was a series of short films through which the pupils expressed their opinions. By sharing them with their fellow Europeans, and watching their films in turn, the children could start to expand their knowledge and overcome their prejudices. The videos were produced in the partner countries – some of them during the international meetings – and have been published on the project’s TwinSpace. A total of 180 people took part in the initiative: 90 students aged 14 to 17, and 90 teachers.