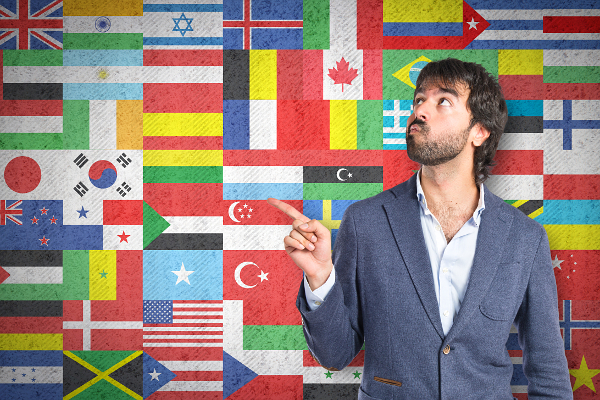 Which languages should you teach, and how should you teach them? Today, more than one in ten learners in European schools speak a different language at home than the main language of instruction. Globalisation might favour bigger languages like English, Spanish and Chinese, but on the other hand, new technologies are making it possible to understand many different languages without learning them in a formal setting. School education needs to adjust to these trends and make language teaching relevant for young learners. Read on for some ideas on how to teach languages in the 21st century.

The original iTILT project explored the uses of the interactive whiteboard (IWB) in language teaching. Its successor, iTILT 2, did not stray from that topic, but expanded its scope to include more new and emerging technologies.

The project website is available in five languages (English, Dutch, French, German and Turkish) and is a treasure trove of professional development resources. For starters, it features 117 videos of real classroom practice, with examples of task-based language teaching – that is in addition to the 250 videos from the original iTILT. The videos are sorted into three sections: Interactive Whiteboards, Mobile Devices, and Video Communication. Here you’ll see students piece together stories in a foreign language by scanning QR codes; create identity cards of their videoconferencing peers; compose songs with the GarageBand app to memorise vocabulary; and much more.

For greater effect, these videos can be paired with the project’s three mini-guides: on digital resources, digital tools, and digital networks. The project also produced the iTILT 2 Training Handbook, which explores the pedagogical applications of interactive technologies, and a searchable library of resources.

iTILT 2 was an Erasmus+ strategic partnership among six countries: Wales (project coordinator), Belgium, France, Germany, the Netherlands and Turkey. It ran from 2014 to 2017 and involved teachers at all levels of education. It was designated a good practice example.

Colloquialisms abound in daily conversations, and as a result, students may struggle with language tasks at school, such as reading comprehension, oral exams and written essays. This was the basic assumption of the project Dispute, Discuss, Develop, and what led to its two-year-long pursuit: using debate as an educational tool in secondary schools.

The benefits are evident. A debate challenges and motivates students, hones their verbal skills and their facility in public speaking. Additionally, it calls for research, which improves students’ reading comprehension – and if it takes place online, it calls for pithy and concise writing. The students got to show their new aptitude in four one-week contests held in the partner countries, and in four online debates (see, for example, one on whether students should “friend” their teachers on social media).

Eventually, the participants collected enough material to produce a tutorial video on the Karl Popper debate format, with clips from their debates illustrating its different stages:

The project’s chief intellectual output is the booklet How We Started Debating: Lesson Plans, Transcripts and Other Tools, with all the pedagogical tools a teacher needs to teach debate. All additional resources can be found in the project’s e-library.

Dispute, Discuss Develop was an Erasmus+ strategic partnership among four countries: Hungary (project coordinator), Greece, Latvia and Spain. It ran from 2015 and 2017 and was designated a good practice example.

SupEFL: Supplemental Self-Help in English as a Foreign Language for Learners with Specific Learning Difficulties

A good command of English is essential for equal opportunities in education or at the workplace. Recognising this, SupEFL set out to help learners with Specific Learning Difficulties (SpLDs) – not to be confused with Special Educational Needs (SEN) – to acquire the lingua franca.

The project developed a set of self-help learning modules, covering Reading and Listening, Plain English Writing, Intercultural Communication and Motivation, Strategies for Better Learning, Interpersonal Communication, Public Speaking, Memory, and Vocabulary. To determine which module is best suited to their needs, learners can make use of the SupEFL Self-Assessment Tool. 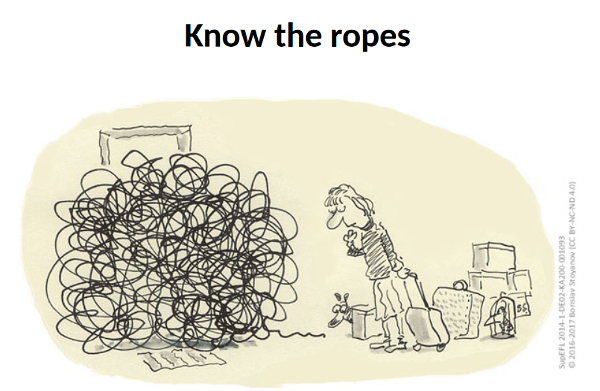 The project published three additional guides – for trainers, for learners and for everyone – and conducted extensive research on the topic, which is also available online.

SupEFL was an Erasmus+ strategic partnership among six countries – Germany (project coordinator), Bulgaria, Finland, Hungary, Lithuania and Portugal – which ran from 2014 to 2017.