Language learning: a skill for life 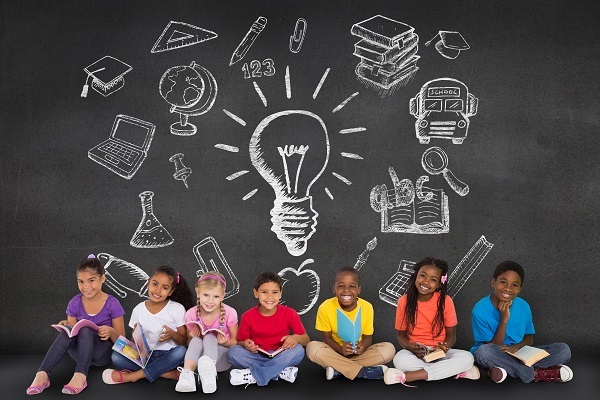 Multilingualism is one of Europe’s predominant features: the European Union has already 24 official languages and there are hundreds of regional or minority languages spoken across Europe as well. Moreover, as a result of migration, Europe has become even more multilingual: in London alone, some 300 languages are spoken.

Some people grow up in bi- or multilingual environments, while others learn foreign languages later in life at school, in evening classes or simply through life. In either case, the benefits of language learning are evident: in addition to cognitive benefits, languages are the gateway to cultural interaction, and understanding, not to mention the wider opportunities for both personal and professional life.

Following the recent high inflow of migrants, schools in Europe have to cope with ever growing numbers of pupils who do not master the language of instruction.

The EDINA project (Education of International Newly Arrived migrant pupils) compares the schooling of newly arrived migrant children in three different countries, Finland, Belgium, and the Netherlands, to identify the most successful strategies to improve the education of these children. These three countries provide education for all children and adolescents living in their respective territories regardless of their residential status.

Funded by the Erasmus+ programme, the project has three main focus areas and it will develop three tools:

Three country reports explaining the primary and secondary schooling systems with regard to the target group are already available as well as a project poster. The project will run until the end of 2018.

What language do you speak at home? Multilingual Families

Multilingualism is proven to be beneficial for children’s development and their future, enabling cultural concepts to be compared, contrasted, and better understood, not to mention the social and employment advantages of being bi- or multilingual.

The Multilingual Families project aims to preserve the home languages and the cultures of the millions of migrants living in Europe (47.3 million foreign-born residents in 2010, Eurostat) and of families with parents speaking more than one language. The project encourages parents to keep their language alive at home. It gives support, resources, and solutions on how to teach children by continuing to use the family language. The project has created resources in several languages for teachers, parents and children, including eBooks for children, case studies for parents and teachers, and a guide for parents to motivate children to use their home languages. The project ran from 2013 to 2015 and it was funded by the Lifelong Learning Programme.

“The best education is the one you don’t notice” (André Malraux) was the guiding principle of this three-year project.

YELL (Young Europeans Love Languages, 2010-2012) focused on increasing young people’s motivation to learn languages through non-formal learning methods. For this purpose, the project partners created the Virtual Documentation Centre, an on-line database of good practices in innovative and creative ways of language learning in non-formal and informal contexts. The work resulted also in a YELL Handbook for teachers, trainers and youth workers, available in nine languages. In 2011 the YELL project was awarded the European Language Label.

The follow-up project, YELL2 (2012-2013), worked to disseminate further the results of YELL, by extending the network, providing training to educators and expanding the original database of good practices (by adding over 80 new practices).