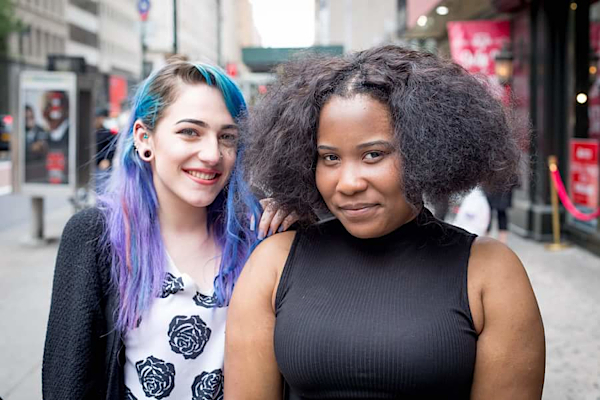 Early school leaving can seem like a sudden event, but often it is the final stage in a long process of disengagement – related to personal or family problems, learning difficulties or socio-economic disadvantages. EU countries pledged to reduce the average share of early school leavers to less than 10% by 2020, but the work does not stop now. Here are some good practices that can support that effort.

“As many as 50 percent of high school dropouts can be identified by the sixth grade,” estimate Martha and Douglas Mac Iver. An institutional early warning system (EWS) is therefore a good idea – and that was the aim of project CroCoos (Cross-sectoral Cooperation Focused Solutions for Preventing Early School Leaving).

Once the necessary research was carried out, the system was piloted in three countries and evaluated. Out of these crucial phases emerged:

The project also produced a set of policy recommendations, a booklet and a final report. Most of the output is available in multiple languages.

CroCoos was developed under the scope of the European Commission’s Lifelong Learning Programme. It was implemented in Hungary, Serbia and Slovenia between 2014 and 2017.

In its quest to reduce school dropout, the Finnish Ministry of Education introduced Flexible Basic Education (JOPO). As its name suggests, JOPO develops flexible, varied teaching methods to cater for students’ individual needs. A model of action-based learning has proven very effective with some pupils; others find more use in non-traditional activities like on-the-job learning and school camps; still others might benefit from small group teaching.

JOPO has been shown to improve the situation of nearly 90% of participating pupils, so that most of them received their final certificate, improved their attendance and/or gained motivation.

The project was introduced in 2006 and has since been written into the Basic Education Act and Government Decree. More information is available on the European Toolkit for Schools and the Finnish National Agency for Education website, particularly this article (FI, SV).

Getting a HeadStart in Life

Prevention of early school leaving is inextricably tied to pupils’ mental well-being – which is at the core of the HeadStart programme for 10- to 16-year-olds.

Its six partnerships tailor avenues of support to the local context and needs of young people. For example, a pupil who’s scared of moving to secondary school might be paired with a resilience coach until they are settled in; while a pupil who’s being bullied might be introduced to a volunteering group, where they can build confidence and make new friends. HeadStart is founded on the principles of co-production, so each partnership has a panel of young people that helps to design the services in that area.

Many of the programme’s resources are available in its Support and Guidance directory, with optimised pathways for young people, parents and professionals. The other major output of the programme so far is its Peer Mentoring Toolkit.

HeadStart was set up by the UK’s National Lottery Community Fund in 2016 and is set to end in 2021.

Our School, My Future 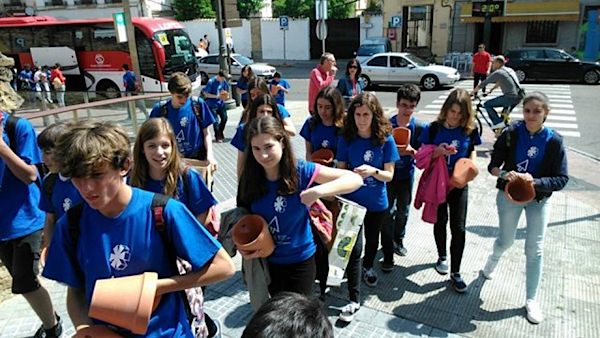 As mentioned before, several factors influencing early school leaving are outside the school’s purview – but the project Our School, My Future made a lot of headway just by focusing on the in-school factors. These include teaching methods, curricular and extra-curricular issues (such as after-school opportunities), school climate, bullying and parental involvement.

The project gave rise to several activities and outputs, including the ESL Guidebook, the compendium Teaching Approaches to Robotics in Secondary Education and the eTwinning project My School Garden. A total of 65 teachers also participated in the long-distance programme “Promotion of healthy lifestyles and development of the students’ social skills through physical education and environmental activities”.

Our School, My Future was an Erasmus+ Strategic Partnership among five countries (Greece, Poland, Romania, Spain and Turkey). It ran from 2014 to 2016 and was labelled a success story and a good practice example.