You have a new quest: gamify your lessons 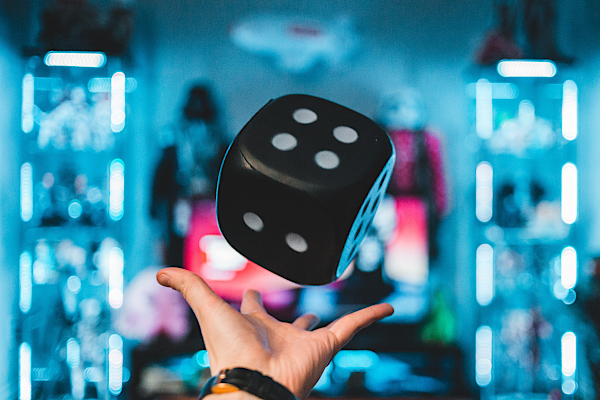 Physical and digital games increasingly form part of our classes and lesson plans. Still, even in the 21st century, some educators resist games as frivolous fun, or fall back on transmissive teaching for fear of students abusing their newfound agency. Others are enthusiastic about games, but have trouble finding good resources. We could all use more practical examples to put our finger on game-based learning – and Europe delivers!

It’s not always easy to think outside the box and to get past our preconceptions about learning – but Beaconing has undertaken that challenge. The project has designed and piloted a cutting-edge digital platform to be used by different target groups:

The platform has location-based capabilities, allowing teachers to create lesson plans that make use of physical spaces and locations. It also features minigames like a modified version of the game of draughts, where students must answer questions in order to make a move.

The platform is not yet available to the general public, but you can already preview it on the website’s media page or download some of the project results. Beaconing will also be presented at an event in Brussels, Belgium on 17 May 2019.

The project is co-funded by the Horizon 2020 Framework Programme of the European Union and involves a consortium of 15 partners. It began in 2016 and is set to end in 2019.

As the tide of world economy ebbs and flows unpredictably, it is important for young people to be financially literate. Also, since friction is inescapable – both on a micro and macro scale – it is important for them to have conflict management skills. The project Borderline Boardgames meets these needs in a fun medium: two handcrafted, original board games!

The first board game, Real iDeal, has six rounds, which cover sixty years of a human life and confront the players with financial planning, loans, interest rates, maintenance costs, envy and misfortune. Have your students planned well enough?

Mission Z presents a very different vista: five nations competing over a newly colonised planet with limited resources. Students probably have a conceptual understanding of political actions going too far – but will they learn it on an emotional level now, too?

The games were tested with 653 participants and modified after their feedback (which was overwhelmingly positive). Anyone who wants to try them out for their organisation can book a workshop or organise a training session.

Borderline Boardgames was an Erasmus+ Strategic Partnership among 10 countries: Belgium, Croatia, France, Greece, Italy, Lithuania, Norway, Portugal, Spain and the United Kingdom. It ran from 2014 to 2016 and was labelled a success story and a good practice example.

More European schools are creating opportunities for students to develop their entrepreneurship competence. The project Gamify Your Teaching aims to support educators’ lessons in two ways: first, by producing an innovative digital game, and second, by creating and testing didactic materials for teaching entrepreneurship with the use of gamification.

The Gamify Your Teaching game can be played in all the partners’ languages. It comprises 7 modules simulating entrepreneurial activities: every playable scene features introductory information, several possible learning paths, and scoring of the player’s performance. As for the project output, it includes a needs analysis report, didactic materials for VET teachers, and case studies of successful businesses to serve as inspiration for students.

Gamify Your Teaching was an Erasmus+ Strategic Partnership among 7 countries: Greece, Italy, Lithuania, Poland, Romania, Spain and the United Kingdom. It ran from 2015 to 2017 and was labelled a success story and a good practice example.