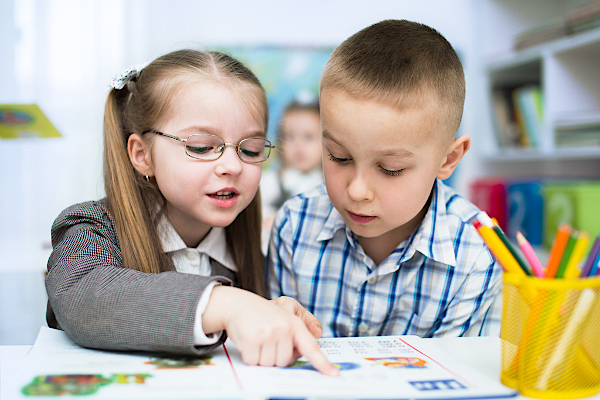 “Do I give quality feedback, or do I just give a grade? Do I allow time for pupils’ questions, or do I just ask my own?” These are among the questions teachers should ask themselves if they are serious about moving toward formative assessment. Here are three good practices that can clarify and support this approach. 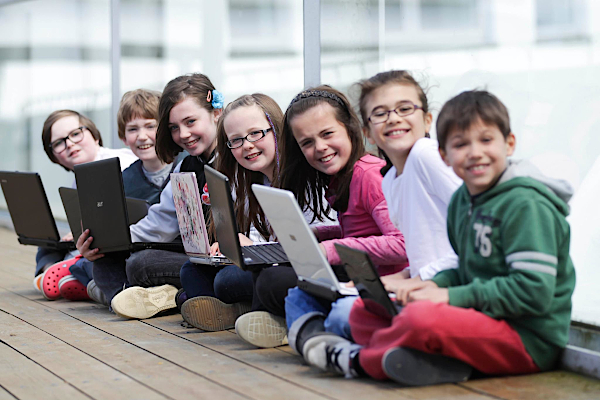 Think critically, take initiative, use digital tools, solve problems, work collaboratively: a student who can do these things is well positioned to succeed in education and, later on, work. These transversal skills are at the heart of ATS2020, which developed a learning model as well as innovative approaches to enhance and assess transversal skills. The project was piloted in ten countries – Belgium, Croatia, Cyprus, Estonia, Greece, Finland, Ireland, Lithuania, Slovenia and Spain – in 250 schools, with pupils aged 10 to 15.

Standardised tests were only used to evaluate the pilot itself; when it came to developing the students’ transversal skills, the baton was passed to formative assessment. This took the form of several activities:

Through these, teachers could clarify learning objectives and success criteria; engineer effective classroom discussions; provide feedback that “feeds forward”; encourage collaboration; and give students ownership of their learning. The ePortfolios in particular were widely used to document learning and to perform self-assessment, peer assessment and top-down assessment. Reportedly, the project achieved its goal of promoting transversal skills.

For more in-depth information, you can check out the project’s outputs, particularly the ATS2020 toolkit (available in EN, EL and LT) and the learning design booklet.

ATS2020 is an innovative policy experimentation project co-funded by the European Commission. It started in 2014 and comprises 17 partners from 11 EU countries: the aforementioned pilot countries and Austria. 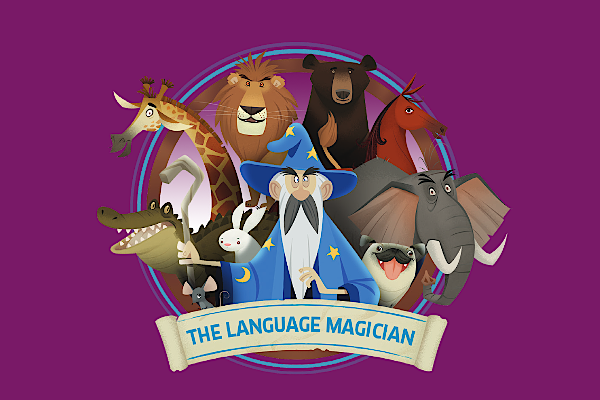 Students’ inclination to learn languages seems to drop sharply once they enter secondary education. It is thought one of the main factors for this is assessment of learning progress, which is often carried out in a limited, demotivating fashion.

Mindful of this problem, The Language Magician produced an assessment tool in the form of a computer game. Its aim is twofold: to make language learning and assessment more enjoyable for pupils, and to help teachers analyse their pupils’ attainment swiftly and accurately. The tool was tested in 40 schools with 6000 pupils across all partner countries, with positive results. Everyone is free to access it and to consult the video tutorial if needed. The project has also issued several resources to support its implementation, including manuals, teachers’ notes and worksheets for pupils (available in EN, DE, ES and IT).

The Language Magician is an Erasmus+ Strategic Partnership that ran between 2015 and 2018, with participation from four countries: Germany, Italy, Spain and the United Kingdom. It has been labelled a success story and a good practice example. 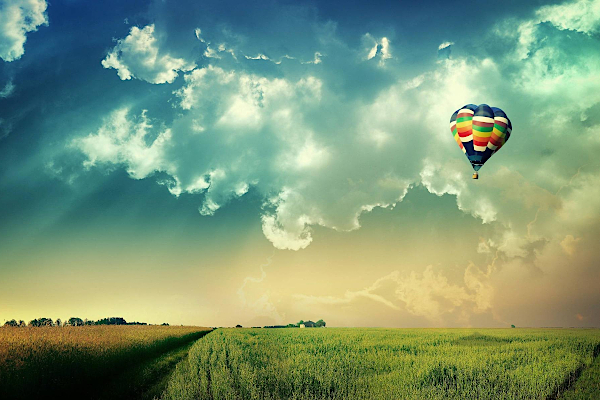 Social and emotional skills can be developed alongside other competences. Not only that, children who engage in social-emotional learning (SEL) also show improvement in other areas, such as academic engagement, work ethic and problem-solving abilities. However, until recently, there was no means of evaluating SEL – neither its outcomes nor its processes.

EAP-SEL designed and implemented a standardised assessment tool, which offers precise guidelines to gauge children’s SEL and helps to guarantee high-quality SEL intervention practices. The tool is titled How One Feels (HOF) and is aimed at children aged 6-10. It consists of ten vignettes depicting different people; in order to use the tool, pupils have to input what each person feels and, consequently, what they will do. HOF is easy to use and available in numerous languages, allowing for cross-national application and comparison. Most notably, it was used in studies of RESCUR (the resilience curriculum in Sweden).

The EAP-SEL project was co-funded by the European Commission’s Lifelong Learning Programme. It was launched in 2012 and involved partners from five countries: Croatia, Italy, Slovenia, Sweden and Switzerland. It has been labelled a success story and a good practice example.