Education for Sustainable Development: how do you teach a lifestyle? 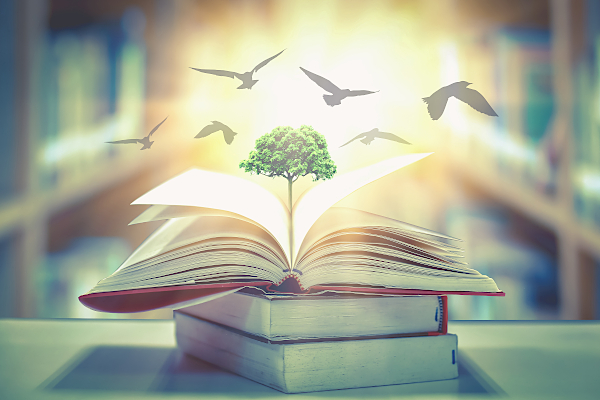 What we do today will have implications for the lives of future generations. This seemingly obvious statement takes on a new significance when put into context – our planet’s natural resources are finite, and over seven billion people populate the Earth. Education for Sustainable Development programmes aim to find sustainable solutions to global issues by reorienting education. The following three projects contribute to this mission! 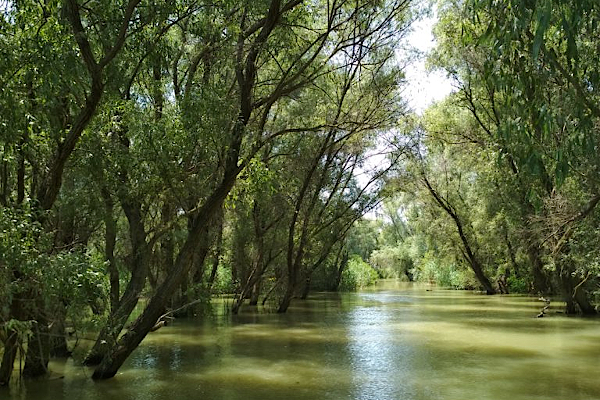 Students who lack certain language and creative competences can struggle with articulating independent opinions or with identifying solutions to problems. Not only does this result in frustration or early school leaving among pupils, but it can also hinder their comprehension of important environmental issues like water scarcity.

Only about 2.5% of water on Earth is freshwater, two thirds of which is held in glaciers. Many people already lack access to fresh water, the total consumption of which increased tenfold over the last century.

Teaching in Europe: Freshwater Crisis united six European schools, which exchanged ideas on how students could learn about the freshwater crisis while developing their language and creativity skills. Pupils from Germany, the Czech Republic, Romania, Turkey and Sweden, aged 3 to 18, participated in various age-appropriate activities, which took the form of:

The project resulted in the creation of a guide for kindergarten and school teachers. Additional information on the aforementioned activities can be found on the project’s website.

Teaching in Europe: Freshwater Crisis was an Erasmus+ Strategic Partnership, which ran between 2017 and 2019. It has been labelled a good practice example. 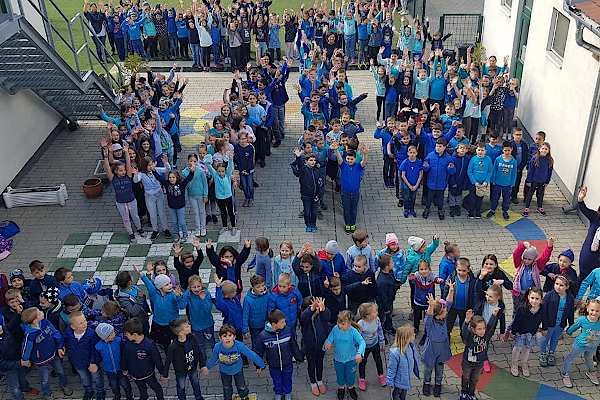 Being able to see their role in the bigger picture of environmental protection can help students become active citizens, conscious of their own consumption of finite natural resources like water.

Teachers involved in the project Love Every Drop used various student-centred strategies and teaching methods to encourage their pupils to actively discover the importance of water preservation on a local and global level. The activities, organised for pupils aged 11-14, resulted in a letter to local authorities, a charter of water-conscious citizens and water tracking charts, among other things.

Pupils regularly monitored their water consumption at home and at school. They kept track of water meter counters and looked for leaking taps to see for themselves that, over time, even the simplest individual actions have a significant compound effect. They became aware of the necessity of responsible water management and worked in international teams to identify solutions, considering both local geographical particularities and the common European interest.

The project was a success both for students, who saw themselves as global citizens, and for teachers, who created interdisciplinary learning programmes.

Love Every Drop was an Erasmus+ Strategic Partnership implemented in six schools in Lithuania, Turkey, Italy, Portugal, Slovakia, and Hungary. It ran between 2017 and 2019 and has been labelled a good practice example. 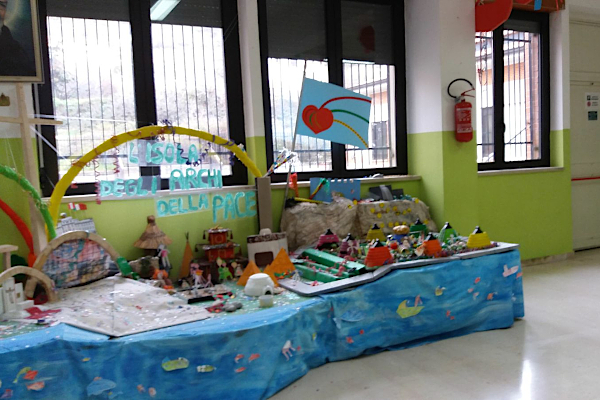 Asking students to imagine what the perfect world should look like not only activates their inventive minds but also encourages them to see the world through a new lens. During the Peace Island project, pupils from seven countries were tasked with creating a utopian island whose inhabitants lived in peace, respected their environment, and looked after their health.

Throughout the project, pupils developed the islands in their respective schools on a material and abstract level. While the activities targeting younger pupils mainly revolved around drawing and building objects out of paper, older students used web tools to create logos and flags containing peace symbols, or three-dimensional digital images of their islands. On a more abstract level, students participated in political elections to appoint the most suitable pupil as mayor for their island. They also composed anthems and decided what jobs were necessary on their islands.

More examples can be found in the project’s TwinSpace and in this digital book created by the partnering schools.

Peace Island was an eTwinning project that ran between 2017 and 2018 and was implemented in eight schools from Bulgaria, France, Greece, Italy, Ukraine, and Turkey.