Democratic schools are already within reach 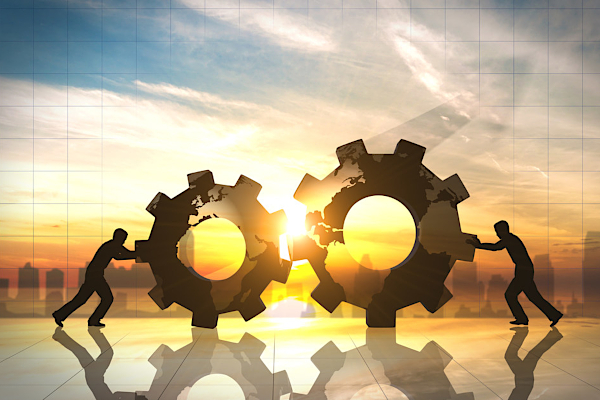 “The personal is political,” reads a famous slogan from the 1960s. This seems to be an enduring truth, and one of the reasons why citizenship competence is counted among the European Union’s Key Competences for Lifelong Learning. Young people, together with their teachers, deserve support in order to exercise their rights and become active, forward-looking citizens. How can schools help them on that journey? We have selected these resources to give you some useful pointers.

Secondary school is an ideal practice space for civic life, enabling young people to “learn by doing”. However, not all schools are inherently democratic; to get there, they can benefit from practical guidelines and strategies. This is how the Network of Democratic Citizenship Schools came into existence.

As its chief output, the project designed a Participation Toolbox that schools can use to engage all relevant actors in decision-making processes. The toolbox includes the Scale of Reference for Participatory Citizenship Schools, which gauges how participatory a school is based on its actors’ involvement in learning, governing, being part of a larger community, and inclusion: 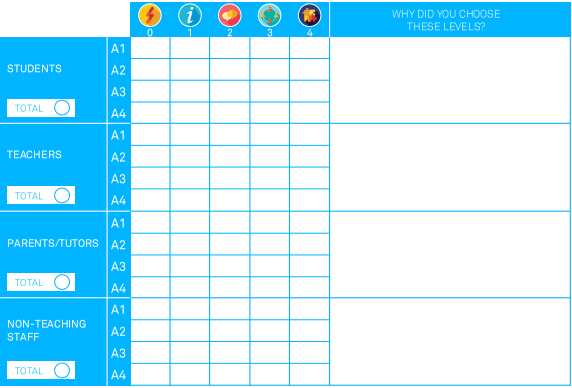 It also includes guidelines and activities that schools can implement, called Strategic Action Plans for the Promotion of Participation.

Other project milestones were research activities, transnational events, seminars and an international conference. Although it has now ended, the project still intends to publish an annual Schools & Democracy Magazine to collect best practices, and there are even plans to create a curator group.

The project was an Erasmus+ Strategic Partnership, involving three school communities and three Civil Society Organisations (CSOs) from Poland, Portugal and Slovenia. It officially ran from 2015 to 2017, but it is still accepting new schools and CSOs as members. It was designated a success story and a good practice example.

To mold students into active citizens, we must go one step back and provide adequate training to education professionals and young researchers. That was the focus of the project Children’s Identities and Citizenship, which did not concern itself with “legally defined notions of citizenship”, but rather with “issues around belonging, status and active participation”. Aside from organising seminars and conferences, the project issued a great number of guidelines, namely:

The project was an Erasmus+ Jean Monnet Activity linking 25 institutions from 17 countries. It ran from 2014 to 2017 and was designated a success story and a good practice example.

Women as Spiritus Movens Towards Equality in the European Citizenship

Civic participation demands various skills and competences, not least of which are analytical capabilities and critical thinking. From that perspective, the project Women as Spiritus Movens Towards Equality in the European Citizenship chose gender equality as its subject. Through several activities and a long-term mobility exchange, students thought critically about topics such as civil rights, salaries, early school leaving, job opportunities and gender violence. They also sharpened their digital skills and practised a foreign language – as did their teachers.

The creative outputs of this project are impressive, starting with a documentary featuring interviews with women who experienced significant 20th-century events in Europe:

Then, in A Star Trek through Europe, students assembled profiles of influential women – from activists like Malala Yousafzai to fashion stylists like Elena Miroglio. Other results include a Pedagogical Programme, a Manual of Good Practices, a booklet of folk treatments by mothers and grandmothers (juxtaposed with scientific treatments), and a blog with riddles.

The project was hailed as a perfect transition from Comenius to Erasmus+. It was a collaboration among France, Italy, Poland, Spain, Finland and Turkey, and took place primarily on eTwinning. The project ran from 2014 to 2016 and was designated a success story and a good practice example.