Cultural footprints: exploring the past, present and future 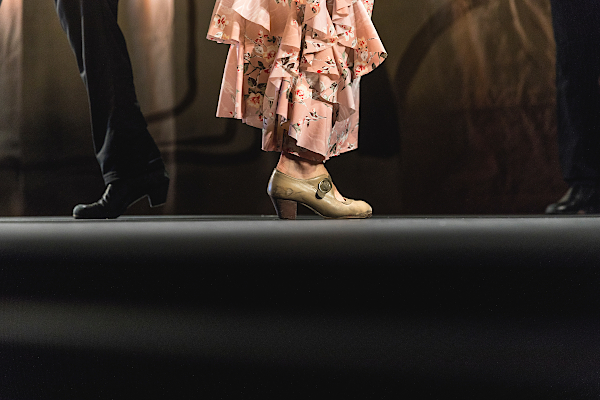 Culture does not always take a physical form – something you can touch, hold, or put up on display. In order to protect intangible forms of culture, UNESCO first defined them in the 2003 Convention for the Safeguarding of Intangible Cultural Heritage. Oral traditions, customs, rituals, festivals, dance, theatre, and even dietary cultures fall under this umbrella. What are the opportunities for school education? Let’s examine some recent successful initiatives.

Pave your own identity roads

National identity is woven through the fabric of our society, in the form of policies, mindsets or traditions. Take, for example, public holidays and celebrations, which may honour a country’s unique traits or recall its bonds with other countries. We learn about these events at school, and in the process absorb many facts about the national history, politics, ideology and culture.

After reading up on their partner countries’ public holidays and celebrations, the students from Identity Roads created street plaques named after these events. The plaques were bilingual, featuring the local language as well as the featured country’s language. Once ready, they were posted on the Internet, and put up to mark the schools’ avenues.

By the end of the project, the pupils were more eager to learn, and had developed a range of skills, such as intercultural awareness, effective communication, independent thinking, decision-making and creativity. 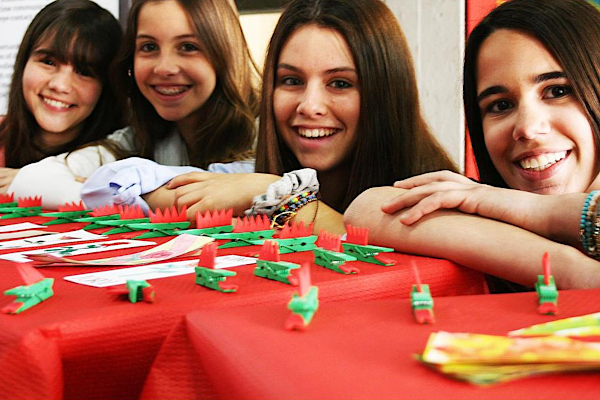 Identity Roads was an Erasmus+ Strategic Partnership among Italy, Malta, Poland and Spain which ran from 2014 to 2016. It was designated a Good Practice example and a Success Story.

Explore the mystery of history

Historical and natural sites can be an attractive learning platform, especially in the hands of the project Mystery of History. Its 1500 participants have been attending workshops in unconventional locations with the goal of improving primary schooling. The project aims to raise standards in linguistic and digital competences, motivation, cooperation, parental involvement and intercultural dialogue. 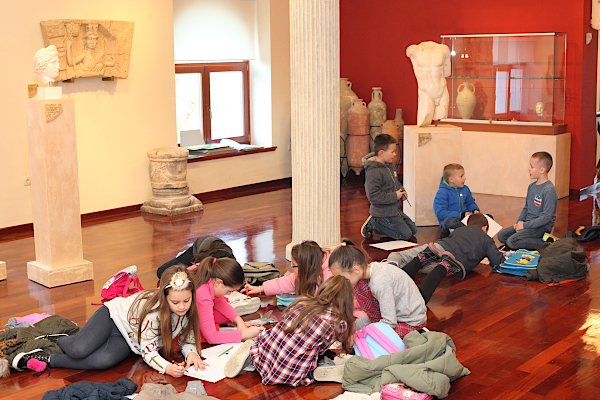 A number of activities have been planned for the students, such as journalistic reports, digital and artistic designs, and dissemination activities. Through them, they not only discover their unique skills, but also their peers’ cultural background. They have played Slovak panpipes, sculpted traditional Italian urns, reproduced famous Croatian paintings, or imitated the weaving and graffiti of the Neolithic era. These workshops relay the practice of traditional craftsmanship, which is a domain of intangible culture.

Mystery of History is an Erasmus+ Strategic Partnership among Croatia, Italy and Slovenia. It was launched in 2017 as a continuation of the successful eTwinning project Little Curators, and is set to end in 2019.

As Europe has become more culturally and ideologically diverse, religions have also shifted in their role in the public sphere. This has led to national debates about the nature and necessity of Religious Education. A new project has now stepped in to contribute a European perspective. READY is short for Religious Education And DiversitY and focuses on issues of didactics and pedagogy, with a particular focus on beginning teachers. 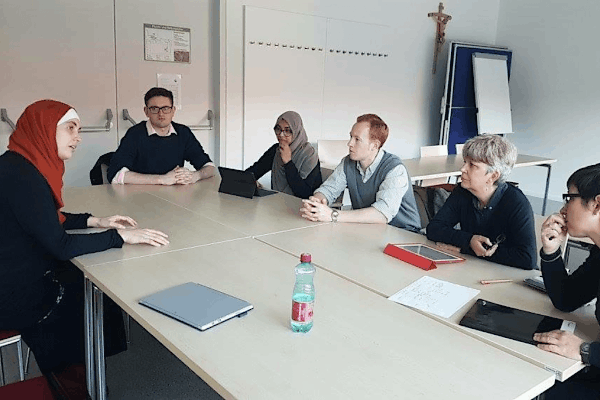 Following a series of fruitful project meetings, READY released its intellectual outputs, which include a project overview and an in-depth analysis of its findings. It also produced several reflective papers and lesson plans in English and German, covering a wide spectrum of topics – there are lesson plans on many different topics, from animal ethics to religious dress codes, eschatology and dystopian thought experiments.

READY is an Erasmus+ project among teacher training institutions in Austria, England, Germany, Scotland and Sweden. It has lasted three years, from 2016 to 2018.

Many more projects like these were showcased during the European Year of Cultural Heritage. You can find out more in these factsheets:

And now over to you:

Let us know in the comment section below, and feel free to share this with your colleagues!