World Heritage Education Programme: a window into our origins 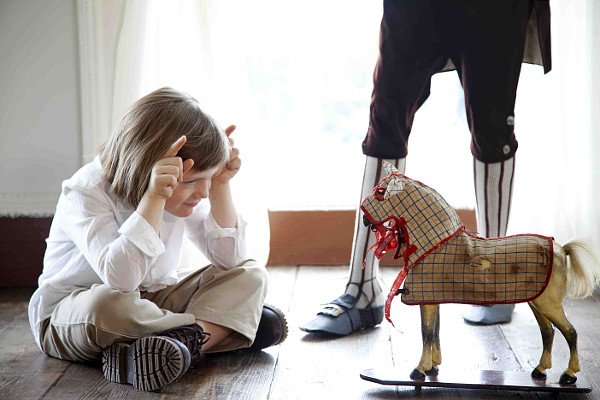 Image: EAC Media / Europa.eu (in the framework of the European Year of Cultural Heritage)

To herald the start of the European Year of Cultural Heritage, we take a look at a relevant initiative for schools: ASPnet and the World Heritage Education Programme. Through them, UNESCO has long encouraged people – especially young people – to see the validity of identities other than their own.

Since its creation in 1953, the UNESCO Associated Schools Project Network (ASPnet) has engaged 10,000 schools from over 180 countries in an immense peace effort, taking place in an unusual battlefield: the minds of children. In July 2017, for example, it organised the global contest Opening Minds and Hearts to Refugees, which produced artwork including paintings, collages, short stories and video clips, all on the theme of inclusivity. On a larger scale, it urges tolerance by preserving and transmitting the cultural heritage of people worldwide; this is largely the task of its flagship project, the World Heritage Education Programme.

The Programme seeks to involve young people in the protection of natural and cultural heritage; to show them the interdependence of cultures; and to provide materials that enable or reinforce their world heritage education. Among these materials is the World Heritage Education Kit, which is available in 37 languages, and which teachers are continuously expanding. Another notable mention is Patrimonito’s World Heritage Adventures – a series of animated episodes whose titular character has become the Programme’s mascot.

More than 34 Youth Forums have been held under the Programme, the most recent one being the World Heritage Young Professional Forum in Poland, 2017. Young people have shared and acquired knowledge through the World Heritage Volunteers (WHV) Initiative, as well as various media and communication training workshops. They have also launched many different projects: in October 2017, fourteen young people developed two tourist guides for the Coiba National Park in Panama, marking key sites and noteworthy species; and two months earlier, a still younger age group drew their local cultural heritage under the guidance of professional architects, in a project titled Playful Architect. To quote the Programme’s leaflet: “Young people are never short of ideas!”