Background on the Ukrainian education system since 2016 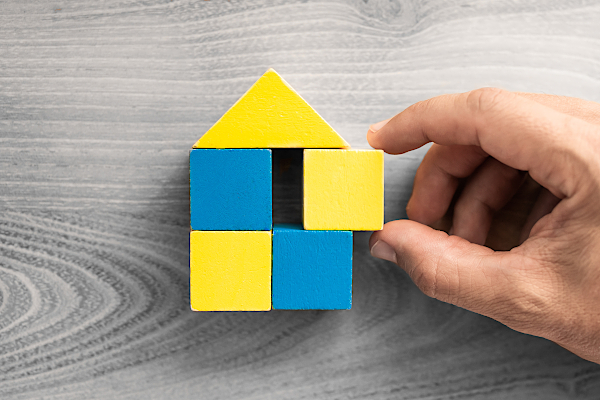 An educational reform that began in 2016 has brought many changes to Ukraine’s education.

School education now spans 12 years, instead of the previous 11 years. Children start school at the age of six and – for the last three years of their schooling – can choose between an academic orientation or a professional orientation.

In an effort to decentralise education, Ukraine’s Ministry of Education and Science has also granted schools more autonomy. Under the new law, schools have the freedom to create their own curriculum and education plan.

School leadership consists of the school head, who holds his or her position for a maximum of five years, as well as the Pedagogic Council, which makes final decisions on such matters as the school’s organisational structure and the adoption of curricula. There is also community supervision and collaboration in the form of the Parents’ Council and the School’s Supervisory Board.

Ukraine’s current educational standards are based on the European Union’s key competences for lifelong learning.

Roman Shyyan speaks about these changes from his own perspective in this European Training Foundation video:

A general description of Ukraine’s education and training system can be found at these official Ukrainian sites:

Country information on education, training and employment in Ukraine is also provided by the European Training Foundation, including further structured information on all levels of education and on the key-competence-driven reforms in Ukraine.

Read more about how schooling continues after the Russian invasion of Ukraine. For current updates and resources, please see our article Education and support for Ukrainian refugees.