Roma children and the inclusion of home languages: a case study in the south of France 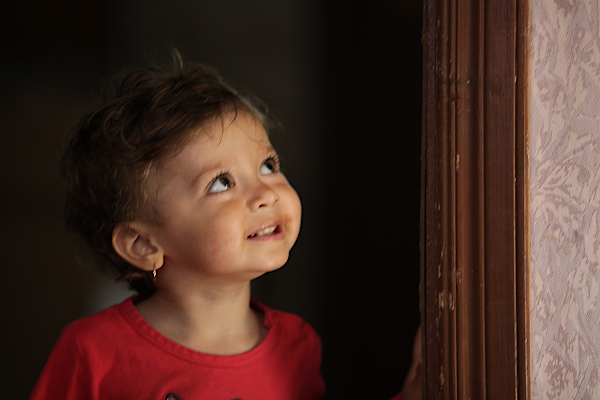 As part of a mission to improve Roma children’s academic success in the south of France, Nathalie Auger first worked with Roma families for a year to better understand their linguistic and cultural experiences, with a view to including these in school activities. 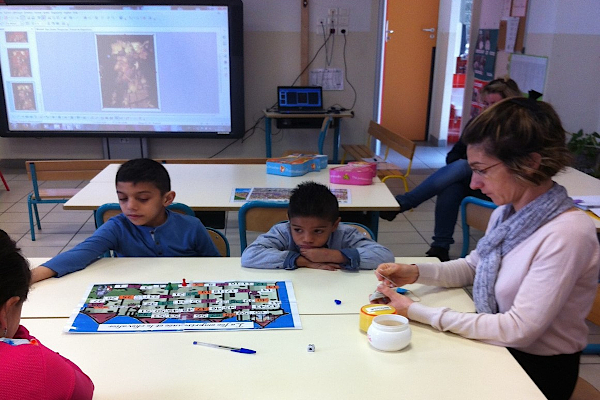 The Roma community has long been criticised for supposedly staying on the margins of society, being reluctant to attend school, and not using the language of instruction at home. A survey we conducted at Université Paul-Valéry Montpellier 3 with the centuries-old Roma community in the south of France shows, however, that:

These observations apply to all children who stay on the margins of the education system, be they allophones or not. Relying on the languages, variations and cultural practices of these children can help them develop academic skills in French (the language of schooling) without abandoning their identities.

In today’s world, where complex identities have become the norm, relying on this complexity is the key to academic success for all.

Nathalie Auger is a professor of didactic linguistics for second languages at the Université Paul-Valéry Montpellier 3. She is the author of several works and websites in different languages.