Are European policies effective in tackling early school leaving? Yes they are! 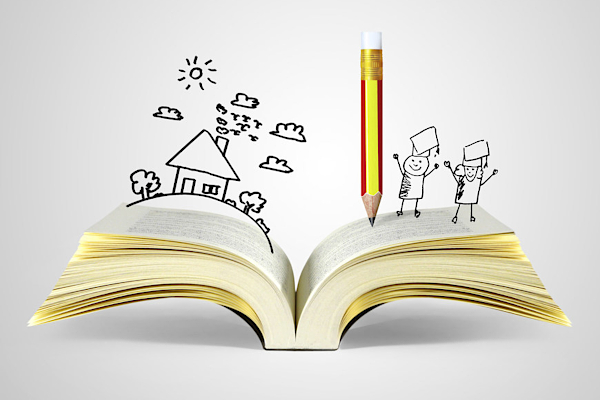 A new study on policies tackling early school leaving has been conducted seven years after the publication of the 2011 Recommendation. It looks back on achievements to date, with a view to informing strategic thinking for future policy development.

What was the Recommendation on Early School Leaving?

The Recommendation shone a spotlight on the need to tackle early school leaving across Europe. EU countries committed themselves to reducing the average proportion of early school leavers to less than 10% by 2020. A working group on early school leaving looked at examples of good practices in Europe and exchanged experiences in reducing early school leaving. Their Final Report outlined twelve key messages for policy makers and translated them into practical tools through a checklist of comprehensive policies.

What can I find in the study?

This comparative study covers 37 EU and non-EU countries. It shows that there has been a positive impact overall of the EU policy instruments, although countries and key stakeholders have responded to different degrees and in differing manners.

What is the current and future outlook?

Much more needs to be done to continue tackling the multi-faceted and evolving range of challenges contributing to the early school leaving phenomenon.

Find out more in the recent study Assessment of the Implementation of the 2011 Council Recommendation on Policies to Reduce Early School Leaving and the executive summary.