A year for indigenous languages! 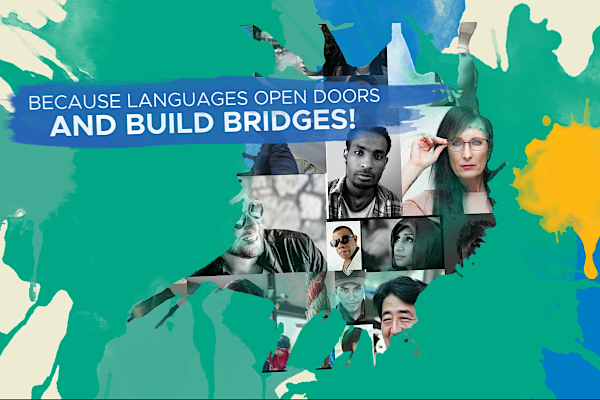 The United Nations declared 2019 the International Year of Indigenous Languages, with the objective of drawing global attention to the problems these languages are facing and their role in sustainable development, reconciliation and the consolidation of peace.

The UN’s decision reminds us that although languages are legally protected at the international level, they can still face extinction due to lack of teaching, prevalence of the dominant official language and the absence of transmission from generation to generation. This is also the case for regional or minority languages in Europe, which are included in the European Union’s multilingualism policy.

The European Union is home to over 60 regional or minority languages, spoken by some 40 million people. The European Commission has published an overview of policy measures across Europe that support the teaching of these languages in schools, based on contributions by Eurydice (available from 26/09). The European Union also supports language learning and linguistic diversity by funding programmes such as Erasmus+ and Creative Europe, which offer mobility programmes, cooperation projects and support for European Capitals of Culture. Additionally, the European Charter for Regional or Minority Languages of the Council of Europe is a major legal instrument for protecting regional or minority languages.

Any language that is part of a person’s individual interests and circumstances is worth learning, according to the latest Recommendation of the Council of the European Union. Languages are our tool for communicating with the world, expressing our culture, defining our identity and participating in society. Let’s celebrate our linguistic diversity! 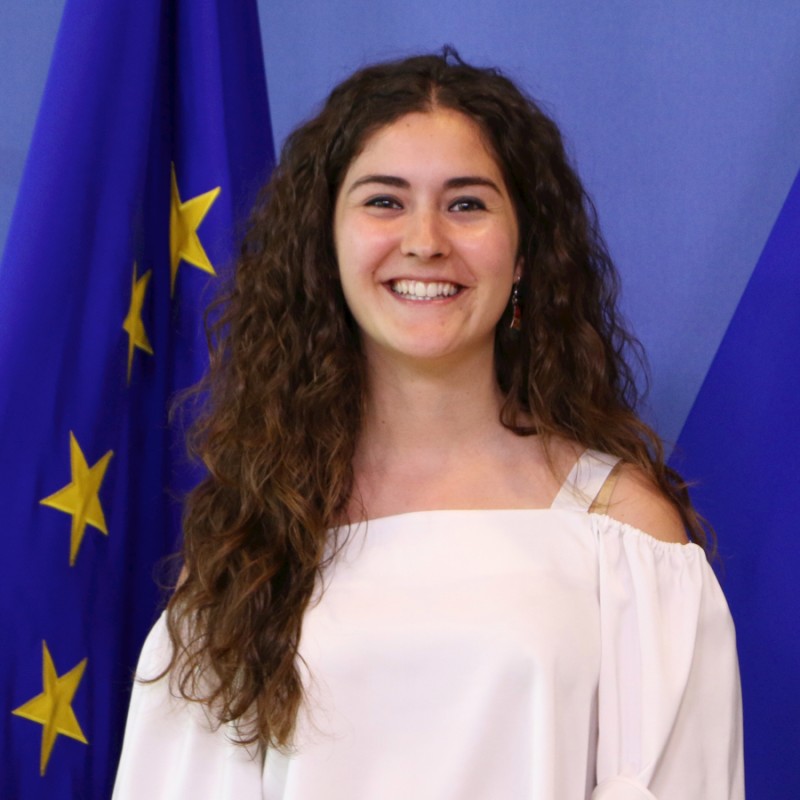 Cristina Delgado Lara holds a Bachelor’s degree in Modern Languages, Culture and Communication, a Master’s in Teaching Education and a Master’s in Diplomacy and International Relations. She has been a trainee at UNESCO and a Blue Book Trainee at the Directorate-General for Education and Culture at the European Commission (DG EAC).