Foreign language assessment with PISA will be available from 2025! 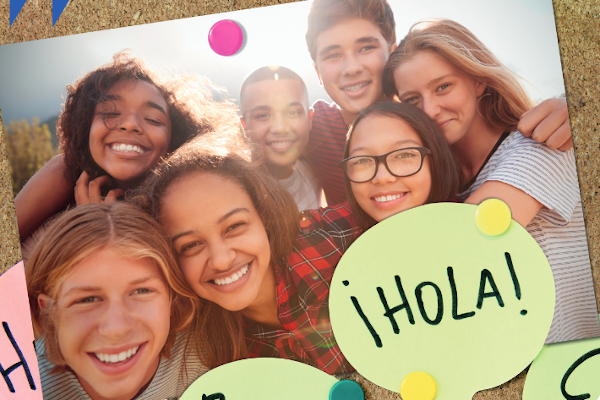 The OECD is currently developing a voluntary module for assessing competences in the first foreign language among 15-year-olds, to be introduced with the PISA round in 2025.

Language competences are at the heart of the ambitious plan to achieve a well-functioning European Education Area. Multilingualism is also among the eight key competences for lifelong learning. Due to increased mobility and immigration, linguistic diversity in schools across Europe keeps growing. There is no longer a clear divide between literacy (in the language of schooling) and foreign language learning. The Annex of the latest Council Recommendation on this topic introduces the concept of language awareness in schools, valorising every learner’s linguistic repertoire as a building block for further language learning.

Since the first European survey of language competences in 2012, there has been no EU-level testing of language competences. A study carried out by Cambridge English Language Assessment for the European Commission in 2015 showed that language tests in EU Member States were not comparable in an international context. In general, they are not built on common standards, and in some cases, the reliability of both methodology and evaluation was called into question.

The assessment framework has been developed through a collaborative effort among several actors, including governments, researchers, national and international experts, partners, and the OECD Secretariat. The European Commission is closely associated with the development project, which is built on the Council of Europe’s Common European Framework of Reference.