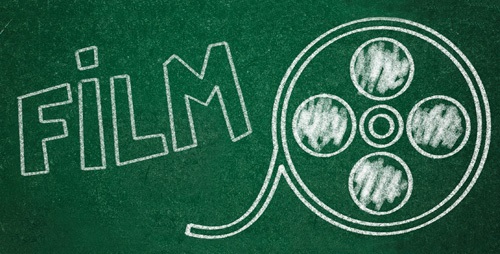 This month, we report on what the European Commission is doing to support the development of ‘film literacy’, including new funding available for film education.

Film literacy can be defined as:

Film plays a fundamental part in building our European identities. Audiences need to be able to make free and informed choices in a context of transformation of the whole value-chain of the audio-visual industry. Film literacy is the best instrument in order to develop a sustainable audience for European films in the short, medium and long term.

"An audience with even a vague knowledge of the history and the richness of European cinema would and will be able to choose differently, would and will make other decisions about what it wants to feed on. Taste can be taught!" (Wim Wenders)

In 2014, Creative Europe MEDIA introduced a ‘Film Literacy’ scheme with around 30 projects funded in the first three calls for proposals. These projects cover a wide spectrum of different complementary aspects of film literacy activities and issues such as: the establishment of a catalogue of children films, film heritage, documentaries, film literacy methodologies, film club methodologies, framework rules for film literacy, and animation films.

This scheme is now opening up to education institutions and a call for proposals was published at the end of last year on Film Education. The deadline is 2 March 2017.

Finally, two large studies on Film Education were compiled for the Commission in 2013 and in 2015. They show that there are a lot of field activities in Europe, but there is a lack of recognition of the subject in curricula and as a part of education policies. The studies recommend inter alia a closer cooperation between the film industry and educational institutions.