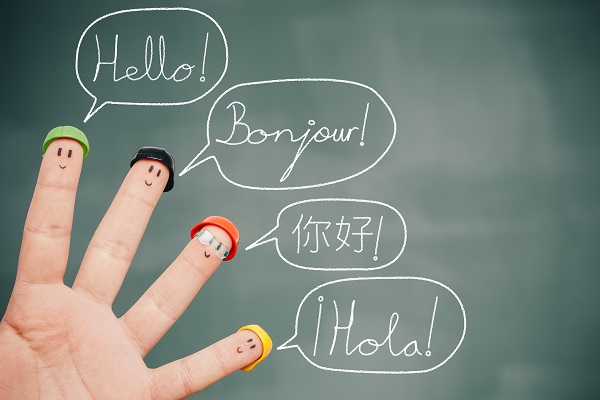 The European Day of Languages (26 September) makes September the month of Languages in Europe. It is also around this time of the year that most European Language Label prizes are awarded in different European countries.

The European Language Label rewards excellence and innovation in language learning every year, in all participating EU countries. Find out more about it through this newly released video:

Here are some examples of language projects that have recently been awarded the European Language Label.

The school of St Ilian in Enköping, Sweden, received the special prize of the ELL jury for its participation in the Erasmus+ project Europia: Schule, Arbeit und Leben in 100 Jahren. Find out more about what the school did through their YouTube video below,  and check out other contributions to the project on the blog eurokids100.

The Central municipal school of Malmédy, Luxemburg, and seven partner schools in the large region (France, Germany, Luxemburg and Belgium) have created an on-line platform (universallanguage.eu) to learn and teach foreign languages in a playful and original way in bilingual, multilingual or specialised classes.

Khaled fled from Syria to Denmark three years ago. He quickly learned Danish and wanted to help other Arabic speakers in Denmark to learning Danish. In order to reach the greatest possible number, Khaled decided to use social media. Currently, Khaled’s YouTube channel ‘Danish lessons in Arabic with Khaled’ has reached almost 2 million views and his Facebook page has more than 13,000 likes – with a project initiated just two years ago!