Discussing values based on role models 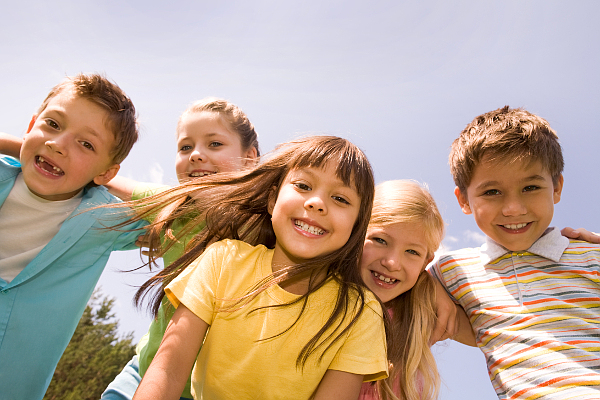 The Institute for Ethics and Values (IEV), based in Slovenia, has developed methods and tools for pre-schools and schools aimed at reducing the gap between declared values and actual behaviour.

Based on the Framework of Ethics and Values, the institute’s work focuses on learning and embracing basic human values and ethical principles as an important step towards a healthy personal and societal development. Neuroscience shows that value-based education should start early, while children's brains are still developing, and work on the whole personality, not on isolated values.

The project Role models – Winning with Values is a programme consisting of 10 modules, each corresponding to one of the values of the framework, and all participating schools work on the same value group for 10 weeks. The institute gives support during the initial phase and has developed a handbook for teachers on the theoretical background, socialisation processes and the importance of role models in character development. Teachers also receive suggestions for activities and good practices. Since 2013, the institute has worked with 100 Slovene schools and 400 teachers as “value guardians”, and in 2017 they will start pilots in the UK, Finland, Sweden, Germany, and Belgium.

The project Role Model Stories aims to create consciousness about role models in young people’s lives, to search for interesting role models and to invite them to schools to discuss values through games, questionnaires, etc. The children write down the stories and can upload them to the website. An app is being developed which will allow teachers, pupils and parents to collaborate in “adding” role models. Teachers can find tools to download.

Participating teachers and schools volunteer to take part and pay a “membership” fee, but the institute is funded through sponsorships.