Computer programming and coding in schools: an emerging trend 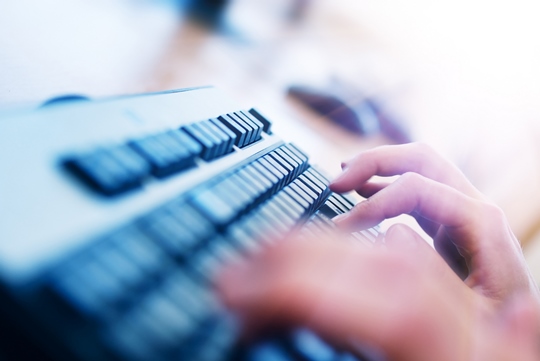 Programming and computational thinking skills are becoming ever more important in our society and working life. Today, a growing number of countries in Europe and internationally are refocusing their ICT curricula on developing students’ computer programming and coding skills, and introducing the topic in national, regional or school curricula. So what lies behind this emerging trend?

It is estimated that in 2015 up to 900,000 new ICT professionals are needed on the European job market. Moreover, computer science skills are increasingly required in many different fields, not only in ICT jobs. Perhaps more importantly, learning to code also develops skills such as problem solving, logical reasoning and creativity. Schools are key players in introducing programming to students in an engaging way, and helping to break down the negative stereotypes around it.

A study conducted in October 2014 among 20 European Ministries of Education, found that computer programming and coding is already part of the curriculum in 12 countries: Bulgaria, Cyprus, Czech Republic, Denmark, Estonia, Greece, Ireland, Italy, Lithuania, Poland, Portugal and the UK (England). Seven more countries also plan to integrate the topic into their curricula in the future.

The majority of the countries that have integrated or plan to integrate computing into the curricula aim to develop core educational skills such as logical thinking skills, coding skills or core competencies, e.g. problem solving. For ten countries the decision to introduce the topic was foster employability in response to the needs of the job market or to encourage students to study computer science.

To give some practical examples, as early as 2012 Estonia launched a pilot programme, ProgeTiiger, to teach programming to all students from grades 1 to 12. The UK was one of the first European countries to mandate computer programming in primary and secondary schools, as of September 2014, while from autumn 2016 Finland will require all primary school students to learn programming. Learn more about the situation in your country in the report.