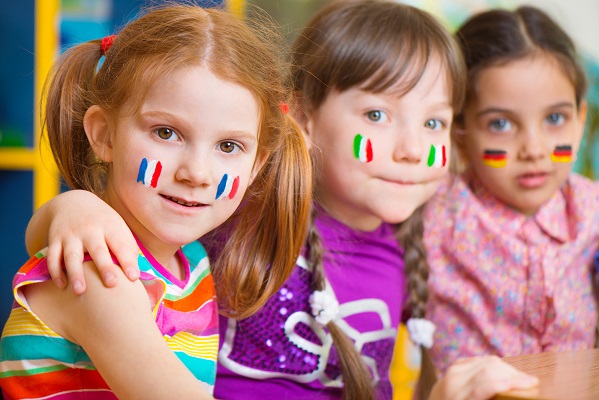 The European Union has been investing in cross-border cooperation for 25 years through the INTERREG programme. However, the overall evaluation of the programme, called Cross-border Review, shows that language barriers are still considered one of the main obstacles.

The principle of ‘mother tongue plus two’ (to enable citizens to communicate in two languages other than their mother tongue) from the European Council in Barcelona in 2002 led to funding opportunities for languages. However, studies (for instance Kruse J, 2012) show that the Barcelona objective has had little impact on the general trend of decreasing language learning – except for English.

Why not focus then on the languages of the neighbouring countries which are really needed and can easily be taught? Citizens of border regions are most likely to use the neighbouring language for private and professional purposes. Furthermore, teaching this language is quite easy to organise in border regions, for instance through the exchange of kindergarten teachers. Some border regions have already developed initiatives which can serve as models. For instance, the aim of the France Strategy is to make the German region of Saarland completely multilingual by 2043.

Language barriers can also be seen as ‘legal obstacles’ which could be removed as soon as the neighbouring country drops language requirements and accepts, for instance, English. However, governments are aware that such changes could do harm to their national languages in the long run. The border regions should rather be seen as an opportunity to educate bilingual citizens who are at home in both media spaces and can serve as a link between the countries.